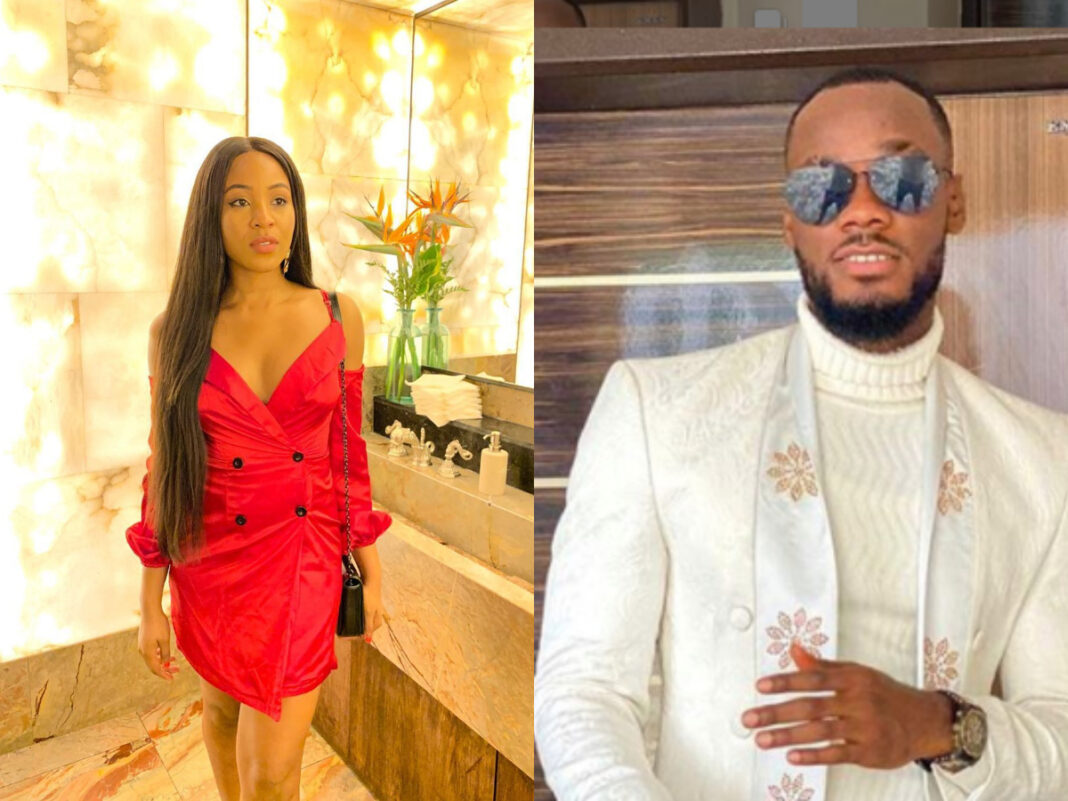 Former BBNaija housemate, Prince Nelson, has caused a lot of stirs on social media after he shared some elegant photos of himself on his social media page.

Prince is undeniably one of the most handsome males who lived in the BBNaija house. Sharing a photo of himself clothed in some designer suit and shoes, he attached the caption;

“Sitting on a chair but in the future, it’s a throne”.

The BBNaija star always blows the minds of his fans with his classic looks in his photos. Reacting to this photo, Erica took to the comment section and wrote, “007 James Bond”.

Prince and Erica were known to be one of the good friends in the BBNaija house. If readers will recall, Prince opened up on his true feelings for Erica after he revealed his relationship status to her in the house. 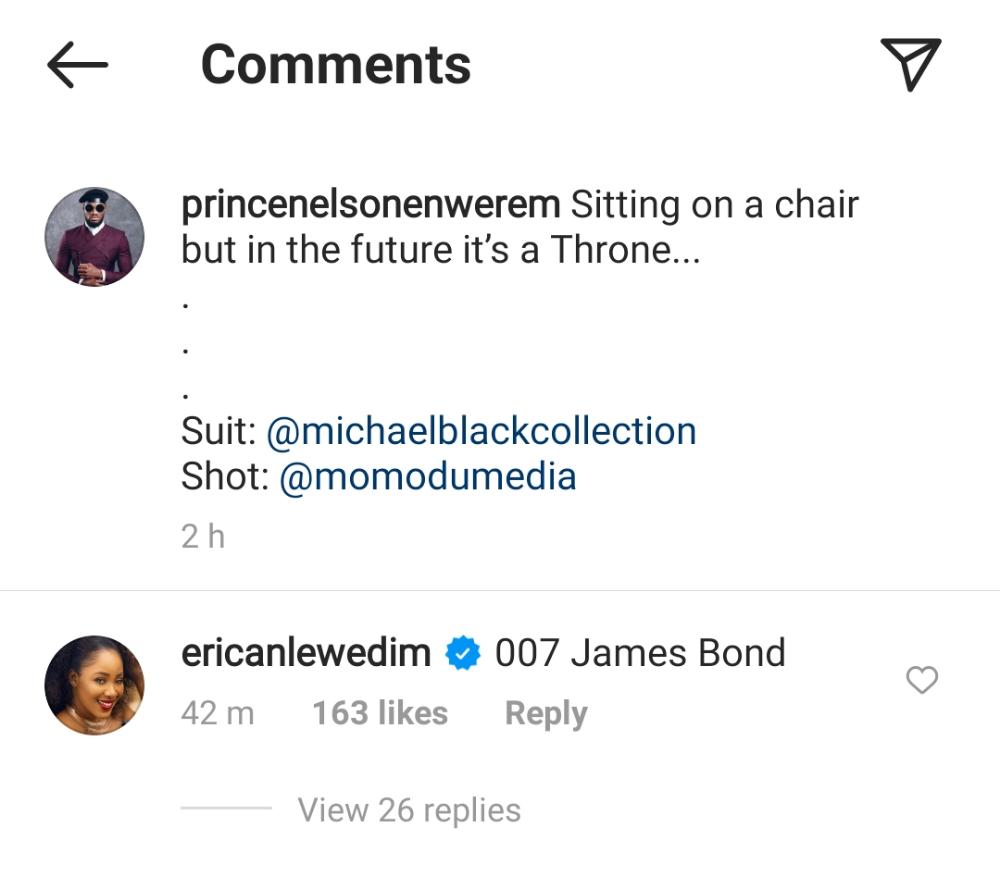