A fan has taken to Twitter to backlash Erica Nlewedim for using the Go Fund Me to start her acting career. 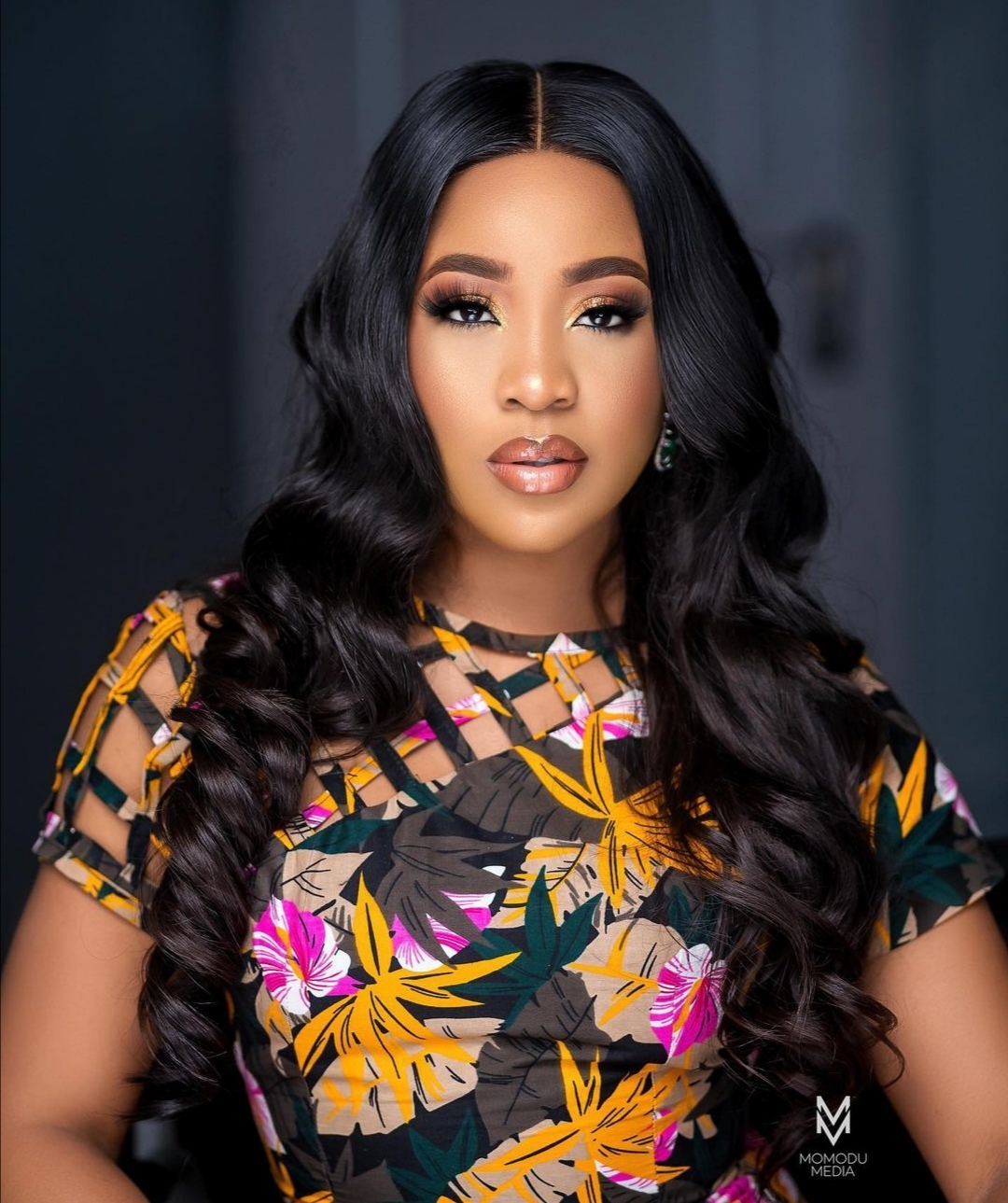 The guy who’s name was identified as Fine Boy Tunde, accused Erica of being a beggar. According to him, Erica is good at tactically begging to go support on social media. However, she divulged her acting career with Go FundMe.

Recall Erica Nlewedim after being disqualified from the big brother house, had her fans contributing to her GoFundMe account. Elites considered the contribution made to be a strong point of her career as an actress. Erica is one of the housemates who receive a bunch of gifts from her fans called the elites.

They tried to hit the target price to be given to the winner of the season five winner to be able to make their queen. They have since been giving her the full support she needs to carry on with her ambitions.

The ignorance! First of all I started my acting career 2015, google me. Secondly, even a dumb person knows I had no access to my phone when the go fund me was set up, Celebrities get gifts all the time and mine won’t stop, ask yourself why you’re not rated enough to be gifted any https://t.co/2az4I0WXl8