ABTC
Home Nigeria BBNaija: “I Am Cool With Whoever Is Cool With Me” – Ka3na... 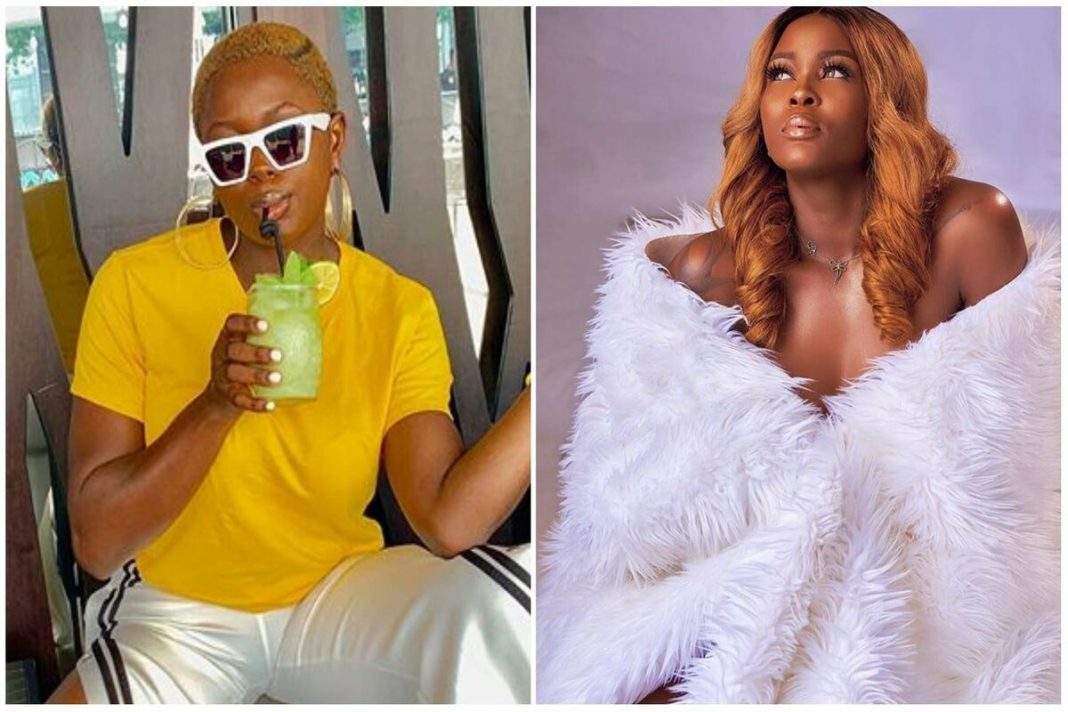 The former Big Brother Naija season five housemate who recently revealed that she stopped being friends with Lucy due to the lack of loyalty in their relationship, was having a question and answer sessions with her fans on her official Instagram handle, and she revealed that she is cool with whoever is cool with her.

During the question and answer sessions, one of her fans asked her about her relationship with the former housemates since she has kept her distance after the reality show.

The fan asked; “Are you cool with kiddwaya? Erica? Dorathy and Prince?”

Responding to the question, Ka3na Jones, who recently hit back at her critics on social media by saying their opinions can’t change her said she has no qualms whatsoever with any of the ex-housemates, she relates harmoniously with all of them who are cool with her.

“I’ll Even Record From My Dorm Room In Oxford” – DJ Cuppy Tells Troll Who...

“It Was An Absolute Pleasure And I Will Do It Again” – Davido Reacts To...