Former BBNaija housemate, Kaisha Umaru, has blessed the screen of her fans with some stunning photos of herself as they begin the new week.

The BBNaija star who shared this adorable photo of herself on Instagram, she told her fans that she realised she has everything she needs in life ever since she started counting her blessings one after the other.

She wrote, “When I started counting my blessings, I realised I have everything I could ever need!!”.

Kaisha is an entrepreneur from Sokoto State, she considers herself a great team player who gets along with people. She relies on a healthy diet and God-fearing.

Kaisha ended last year most amazingly as she was gifted a piece of land from her mother in Imo state. She mentioned that her mother graciously offered to help her develop the piece of land, but, she declined the offer because she felt the land was enough for her. 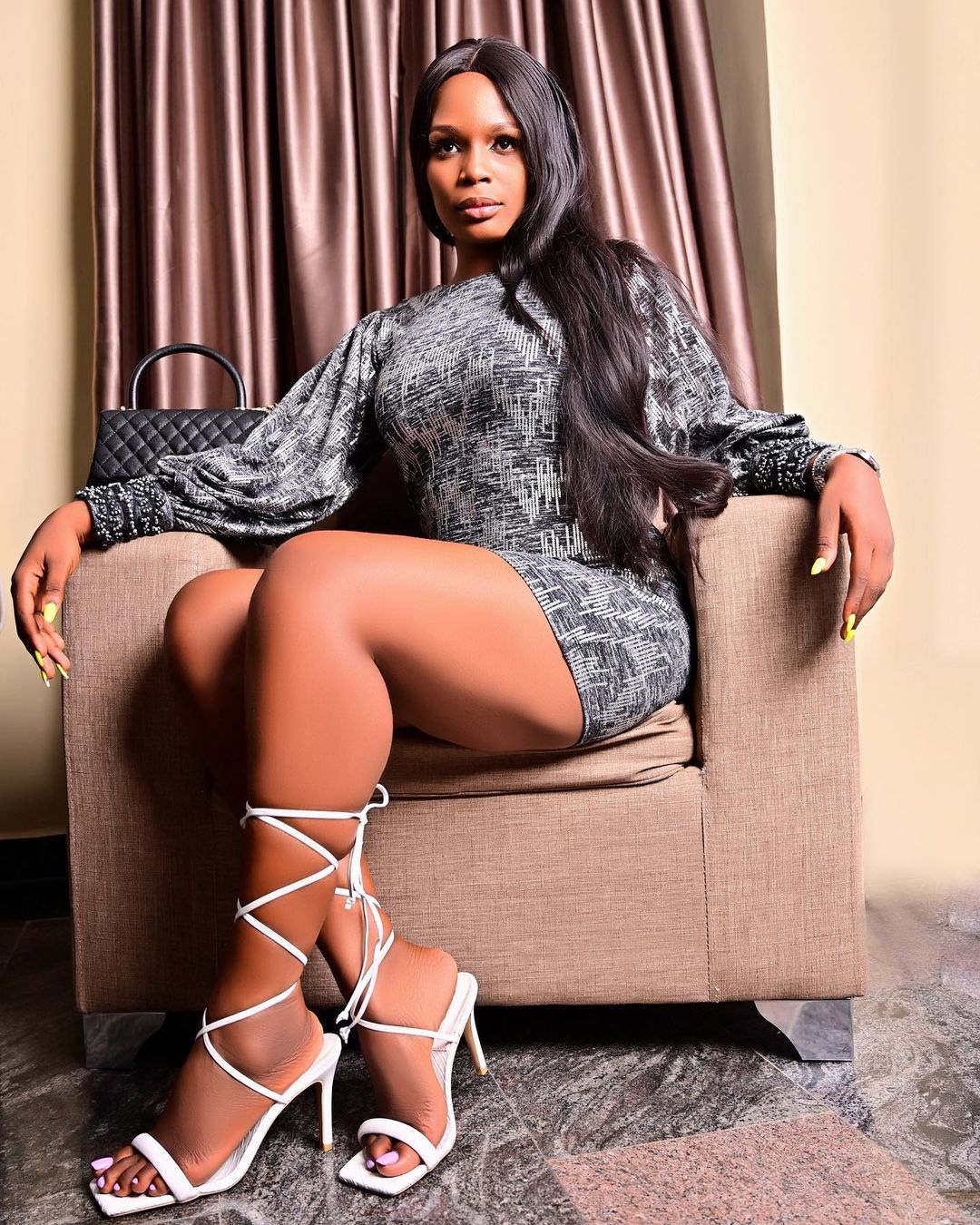