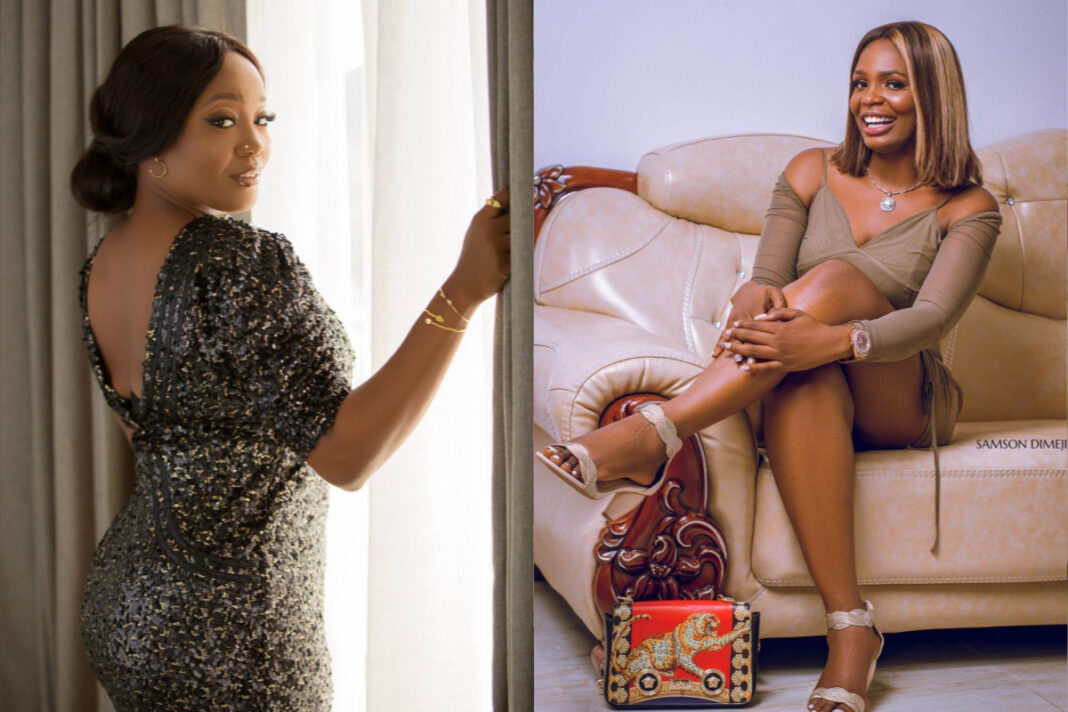 Lucy has taken to social media to slam her former Big Brother Naija reality show housemate Kaisha Umaru for disrespecting the police officer who allegedly harassed them two nights ago.

Recall the former housemate of the Big Brother Naija reality show season five housemates were harassed by a Lagos police while they were on their way to an event.

According to Lucy, who recently took to social media and praised Rebecca Nengi Hampson for supporting her business with six digits, Kaisha Umaru’s actions towards the police were uncalled for, and that led to them being harassed.

Taking to her Instagram stories, she added that Kaisha Umaru should have been respectful and cooperated with the police to arrive at a common ground.

She thanked her friends and families who called and checked up on her after the video of them being harassed by the police went viral. 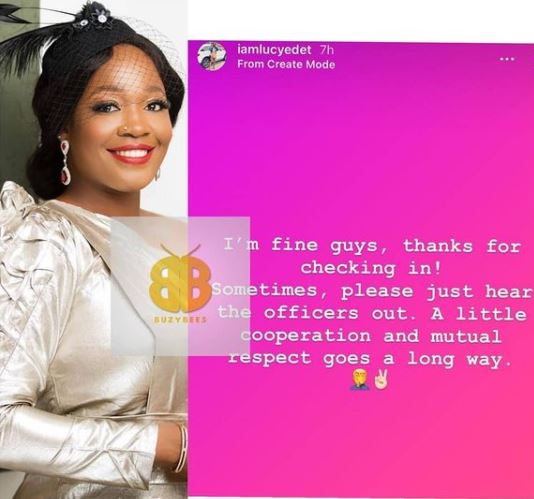