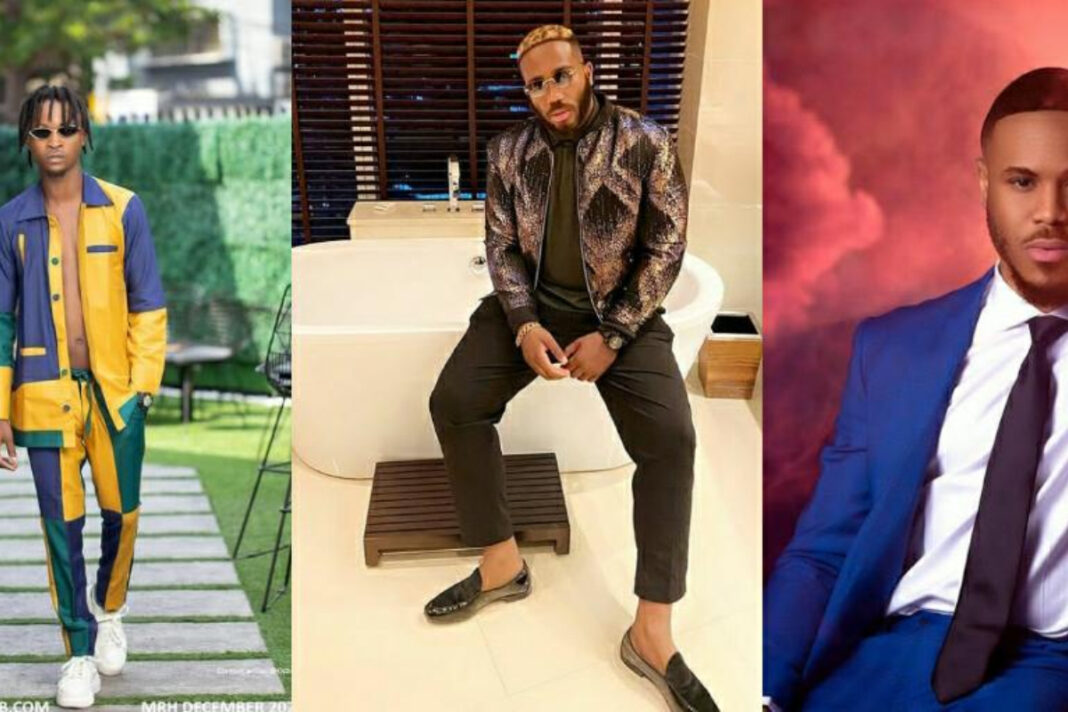 Kiddwaya has opened up his relationship with former housemates, Laycon, Kiddwaya, and Vee.

The former housemate of the Big Brother Naija season five was in a question and answer session with his fans on his official Instagram handle, and they were asking him if he is cool with the above-mentioned housemates.

One of the fans asked; “I love you the way u are how I wish for you and Laycon to be cool”

The billionaire son replied by saying; “THAT’S MY N!GGA RIGHT THERE!”

Another fan also asked him his relationship with Ozo, and he answered by saying he is his brother. Adding that he even sent him a message the other day to congratulate him on his new deals.

Kiddwaya also revealed that he has no issues with any of the housemates. According to him, they all started this journey together, and he is proud/happy for all of them.

He added that after another fan asked him if he is cool with Vee. 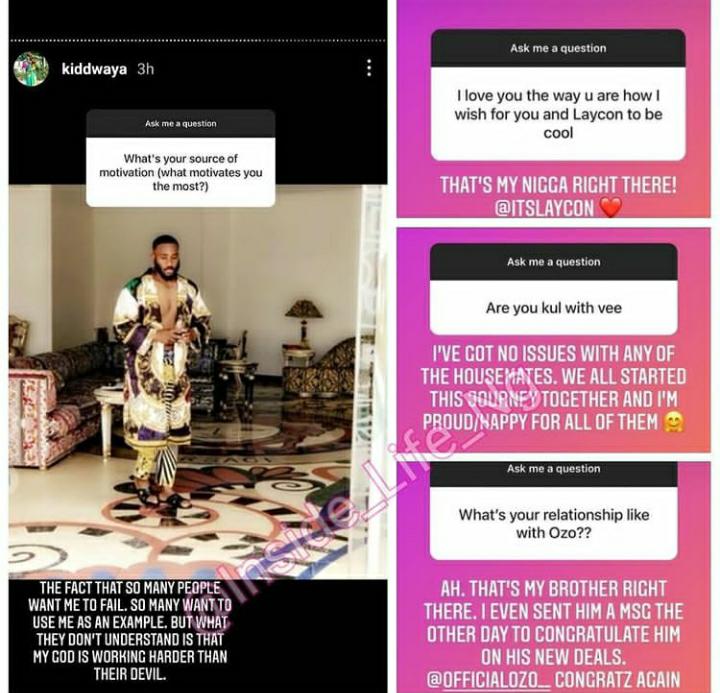