ABTC
Home Nigeria BBNaija: “They Try But They Can’t Do It Like Me” – Tolanibaj... 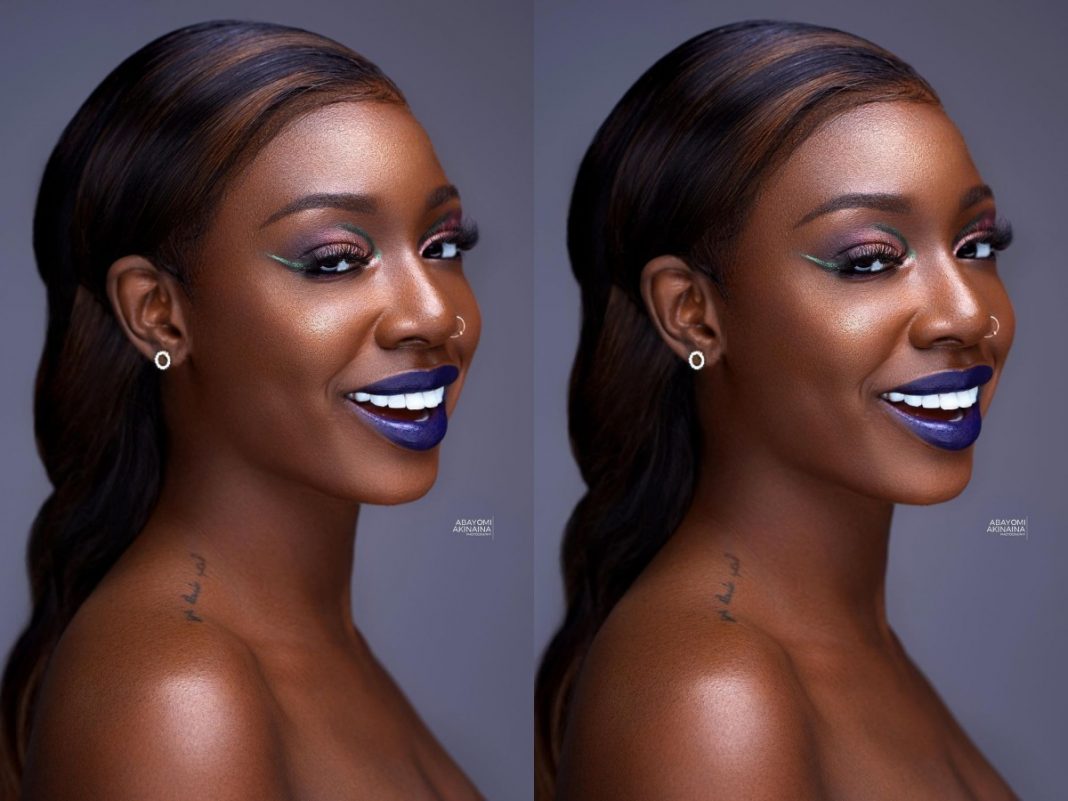 The ex-housemate of Big Brother Naija, Tolanibaj has sent out a message to her competitors in the industry.

She made this post on her Twitter handle with a message to disclose what others are trying to do with her. According to Tolanibaj, some people have been trying to be like her, but they failed. Even though she did not make mention of exactly who she was talking about, it’s presumed that her statement was a subtle shade to Vee and Dorathy Bachor.

There were accusations of her colleagues in the big brother house, learning from her lifestyle. Linking her tweet to that of the tweet made, it disclosed that, some people tried to copy her.

Tolanibaj was in the news following her self prophesy that she sees herself in the music video of Wizkid. She also faced the backlash of social media users after she called bobrisky a man.