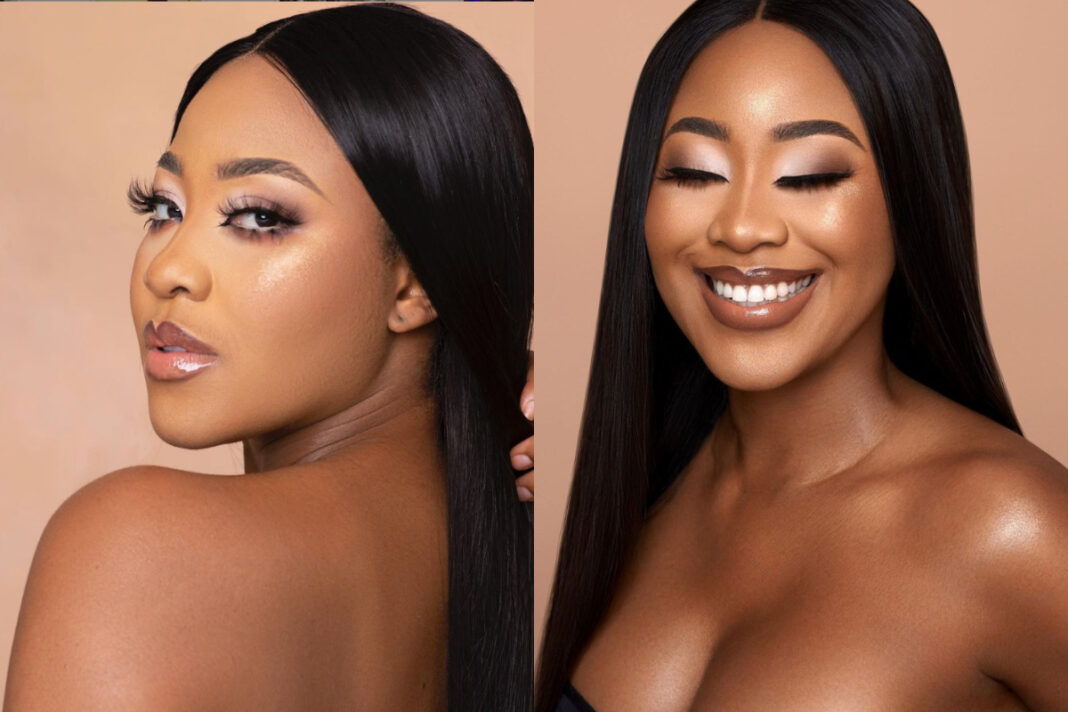 Young South African comedian, Elsa Majimbo, seems to be living her dreams to the fullest after her talent gave her exposure and fame across the world.

A few weeks ago, popular American musician, Beyonce gifted the young comedian an Ivy Park Box. The young lady who received this, took to her social media page to thank the musician and share her gift with her fans.

Erica who was excited about the young comedian’s gift also seized the opportunity and asked Beyonce to also send her an Ivy Park box.

“Beyonce send me my own”.

Erica is known to be one of the biggest fans of the American singer, she has always been seen tagging her in her post to get her attention. Recently, the BBNaija star was spotted jamming to Shatta Wale and Beyonce’s Already’ track released early last year.

“This Is How I Became A Serial Killer” – Vee Reacts To Video From BBNaija Moment That Got Her Accused Of Plotting To Harm...