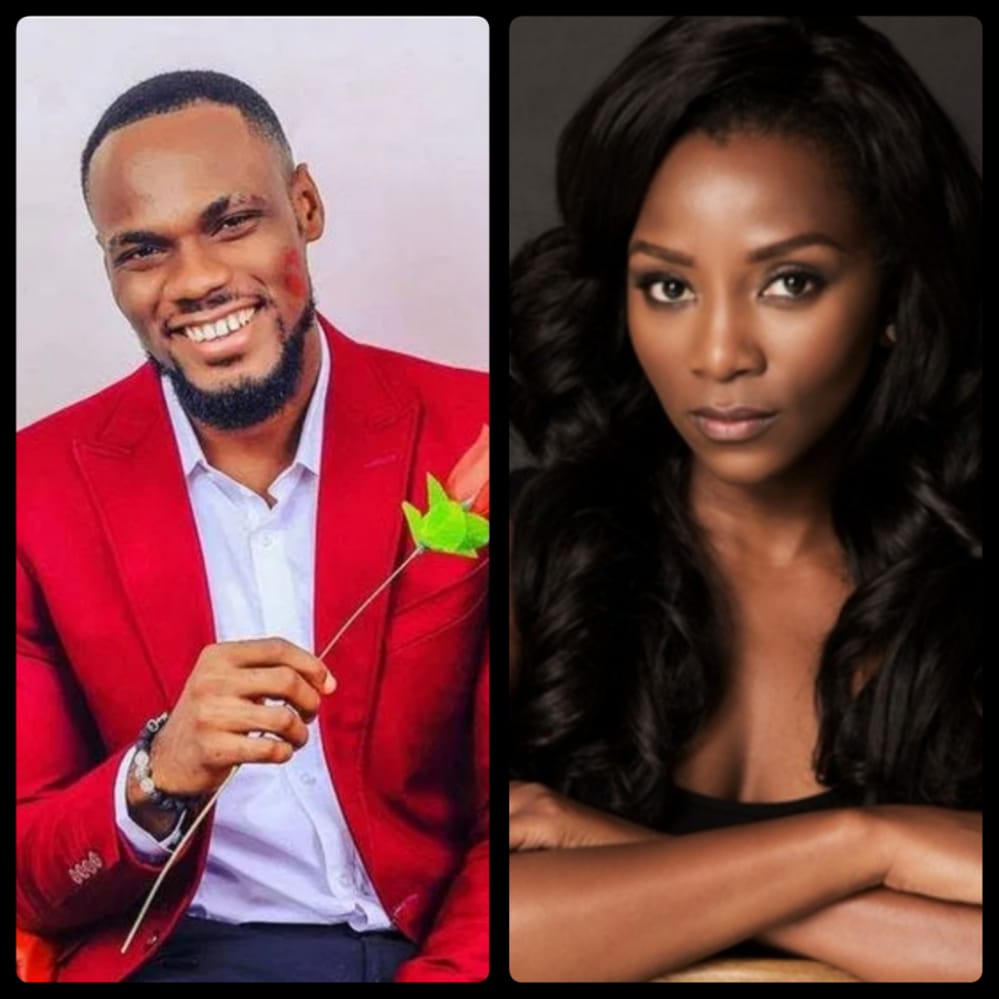 The BBNaija star disclosed this during a Twitter open forum he organised for his fans where they were allowed to ask him any question and he provides the answer.

A fan identified as ‘Teddy’ who was curious to know who Prince was crushing on in the entertainment industry, asked him who his celebrity crush was. He responded and said ‘Genevieve’.

It comes as no surprise that Prince named Genevieve Nnaji as his celebrity crush, because, she is one of the cutest actresses in the Nollywood movie industry. Although she is ageing, she still looks fresh and young.

Genevieve has starred in several top-notch movies and has also featured in several commercials for Pronto beverage and Omo detergent. In 2004, she became the face of Lux in Nigeria.

Rico Swavey Shades Dr. Cherry After Slamming Him For Calling Nengi The Most Beautiful Girl In Africa