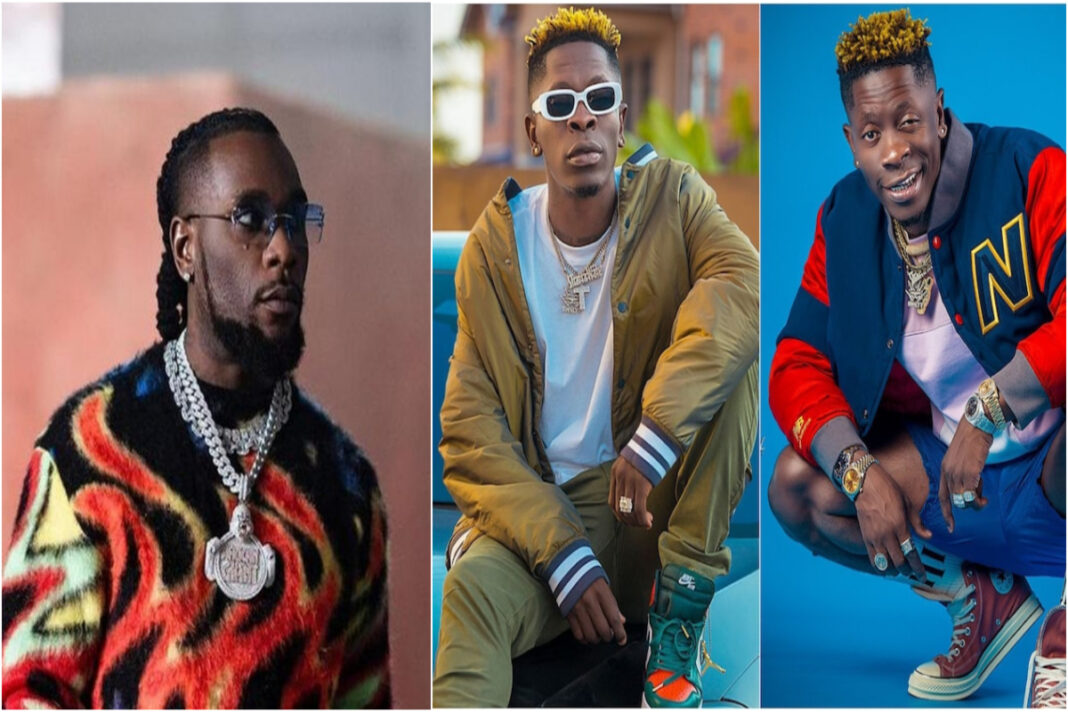 Nigeria blogger Cutie Juls has taken to Instagram and revealed the reason why Burna Boy cut Shatta Wale off in a silent mode.

Recall on January 16, 2021, Charles Nii Armah Mensah Jnr, known professionally as Shatta Wale, did a live Instagram video and blasted Burna Boy by saying he is very disappointed in the ‘Twice As Tall’ crooner for not having the courage to approach him as a friend to ask him if indeed he went about bragging that he (Shatta Wale) held him down during his visit to Ghana when he had that Eko hotel police case.

Well, the popular Instagram blogger has revealed the reason why Burna Boy and Shatta Wale are no more friends.

The blogger added that Shatta Wale also managed to sleep with the South African girlfriend of Damini Ebunoluwa Ogulu, known professionally as Burna Boy, after brainwashing her about him. However, the lady revealed the truth to Burna Boy after he became big, which made him blocked Shatta Wale on all his social media platforms.