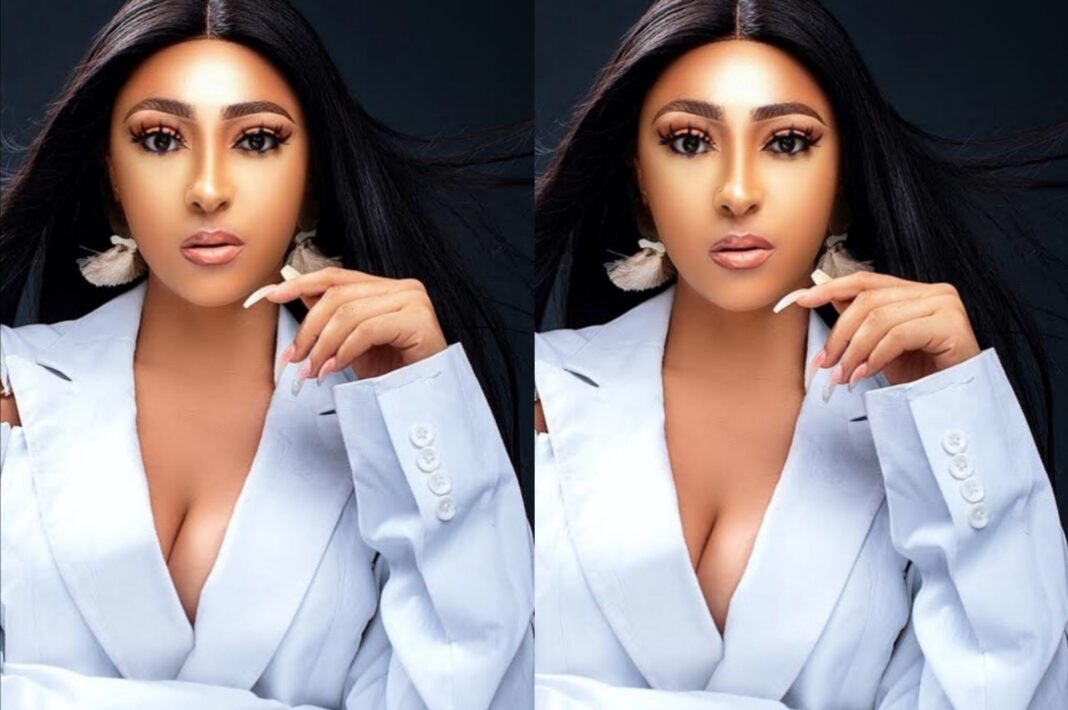 Recalled Olakunle Churchill recently took to social media and announced that he has married Rosy Meurer, and it really became news all over the internet as Nigerians dragged the actress on social media with some saying she was secretly dating Churchill when he was still with Tonto Dikeh, but she came out and debunked the allegations.

Well, the Gambian-born Nigerian actress and producer has taken to her official Instagram stories and gave out some relationship advice by saying the reasons relationships last is the love and care that was used to handle it during the hard times.

“Relationship doesn’t last because of the good times. They last because the hard times were handled with love and care.” She wrote. 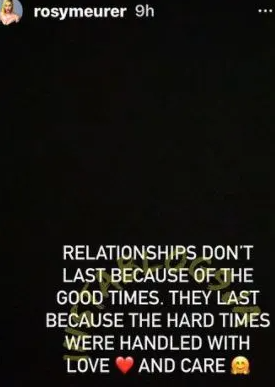 “I’ll Keep You Motivated And At The Top Always, You don’t Ever Have To Doubt My Loyalty” – Rosy Meurer Assures Churchill Of Her...