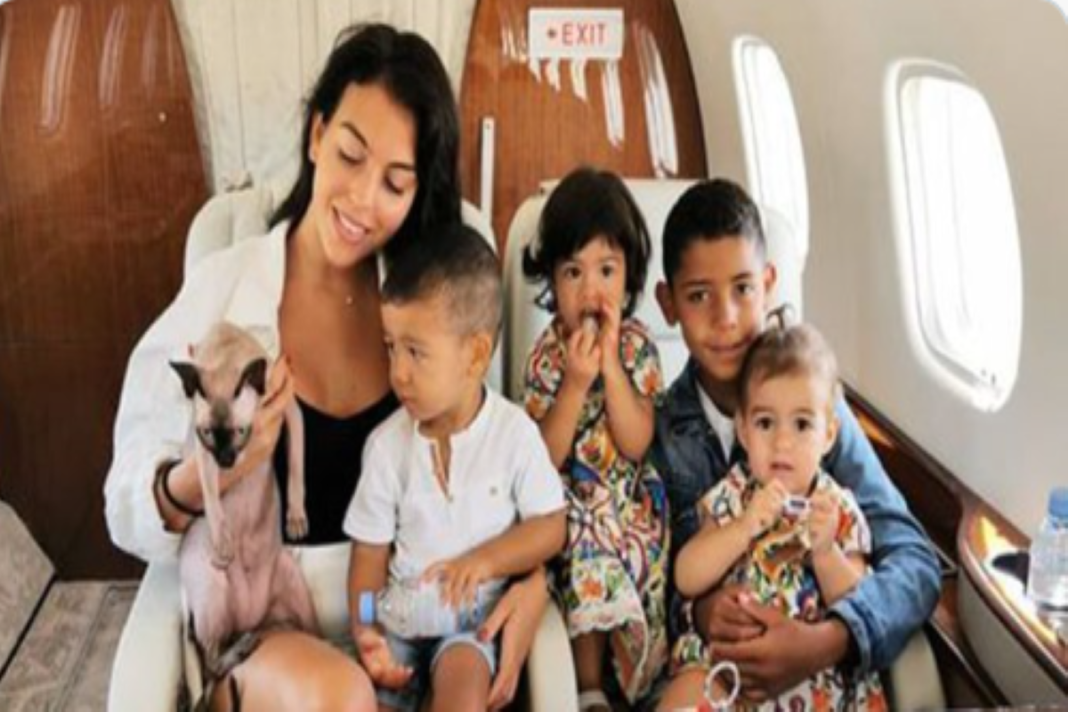 Portuguese and Juventus forward, Cristiano Ronaldo’s most adorable pet, Pepe, is recovering in Spain after it was hit by a car in Turin, Italy.

The hairless pet cat is down to 8 lives.  It is currently recovering in Spain after being hit by a car. The animal, Pepe, is a hairless Sphynx cat. It is Cristiano Ronaldo’s most beloved family pet who travels everywhere with the Ronaldos on private jets, fancy cars and stays in mansions all over the world.

Pepe has been a part of the Ronaldo family for about 2 years. Pepe was badly hurt recently after leaving the family residence in Turin, Italy. It was run over by a car, while it was enjoying the atmosphere in Turin city.

“It was close to death and after a month and a half in intensive care at the vet’s, we’ve decided my sister Ivana should look after it, Pepe’s now in Spain recovering. Now he’s in the best hand, ”. CR7’s girlfriend Georgina Rodriguez told the Spanish magazine InStyle.

Felicitations From Cristiano Ronaldo After His 36th Birthday