ABTC
Home Nigeria Don Jazzy At It Again – Gets Fans Talking Over His Looking... 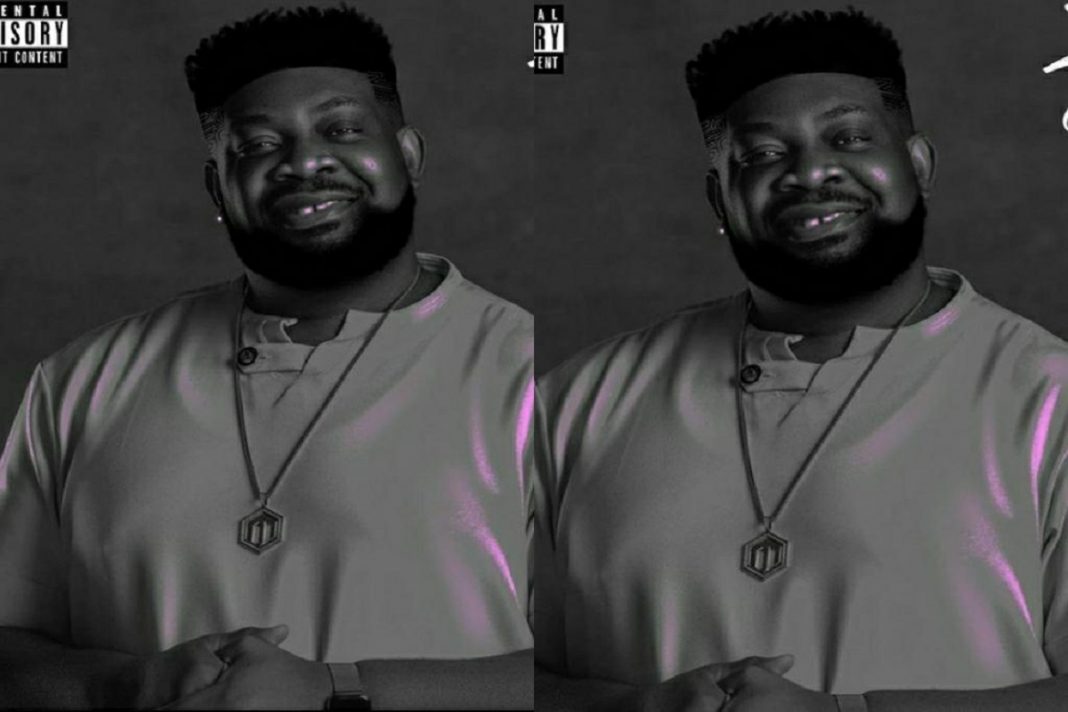 Don Jazzy has got his fans and followers talking again on social media with his photoshopped pictures looking handsomely different with long hair and beard.

The Nigerian record producer, singer, songwriter, entrepreneur, and philanthropist got fans talking after taken to his official verified Instagram handle and shared a photo of himself with his new looks which actually looks good on him with his smile making him so handsome.

Michael Collins Ajereh, better known as Don Jazzy or Don Baba J, has done something like this before as it wasn’t his first time, but this time around, he looks so different because of his hair and beard that makes him look so different if compared to his normal photos.

After sharing the photo with his close to 10 million followers, the Mavin Records boss fans and colleagues took to the comment section to comment about how amazing he looks with the grown hair and beard even though he warned them not to make any comment.

Check out the photo below;

A post shared by ITS DON JAZZY AGAIN ? (@donjazzy)