Former BBNaija housemate, Kiddwaya, has sent a stern warning to his fans to desist from comparing him to their favourite celebrities.

According to him, the kind of people he met just a few weeks ago, has moved him to a different level, hence it is not prudent to compare him with any celebrity. 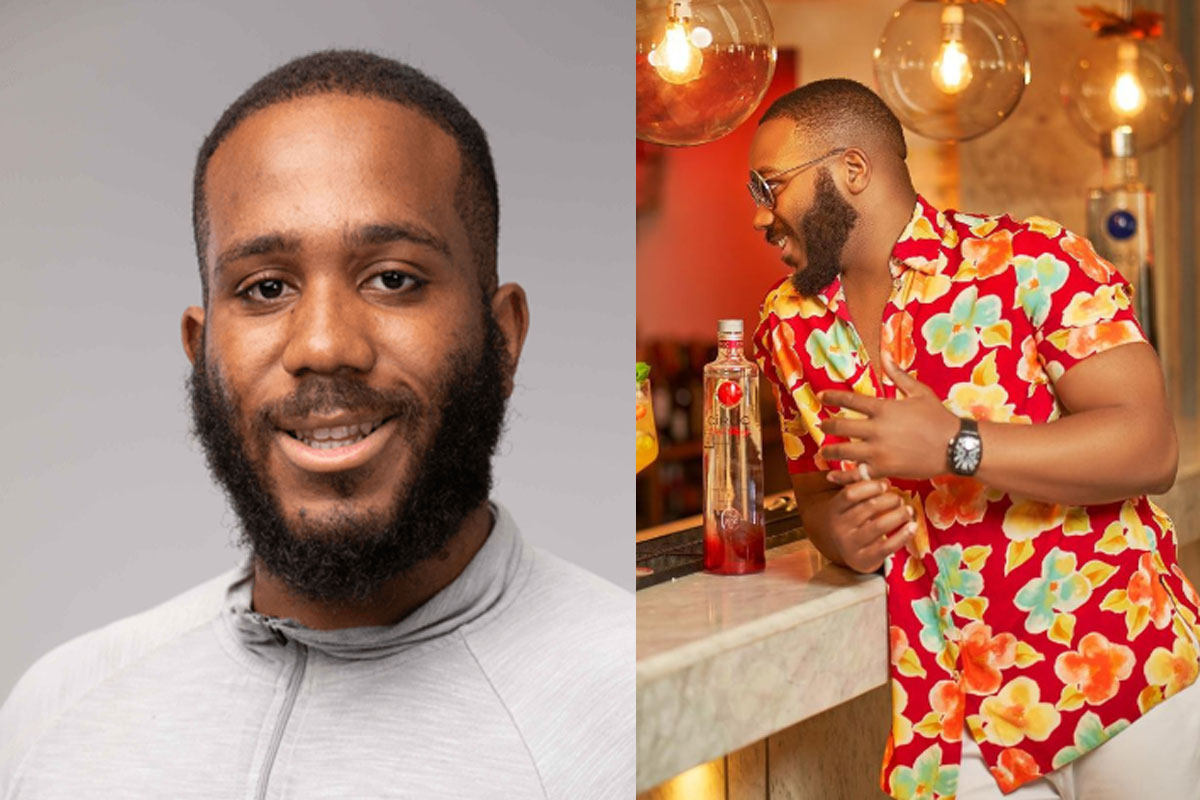 After Kiddwaya’s stay in the BBNaija house, he has travelled across the country and other continents where he met top-notch people. He also linked up with celebrities like Davido and DJ Cuppy whom he hangs out with.

If readers will recall, when Kiddwaya was travelling to Turkey last year, he mentioned that when he comes back from his trip, his levels will change. The BBNaija star is indeed on another level as at the latter part of 2020, he bagged a multi-million ambassadorial deal with an alcoholic beverage company, Ciroc Vodka.

After the week I’ve had. The people I’ve met. Pls don’t compare me to your fav anymore. I think that ship has God damn sailed. ??