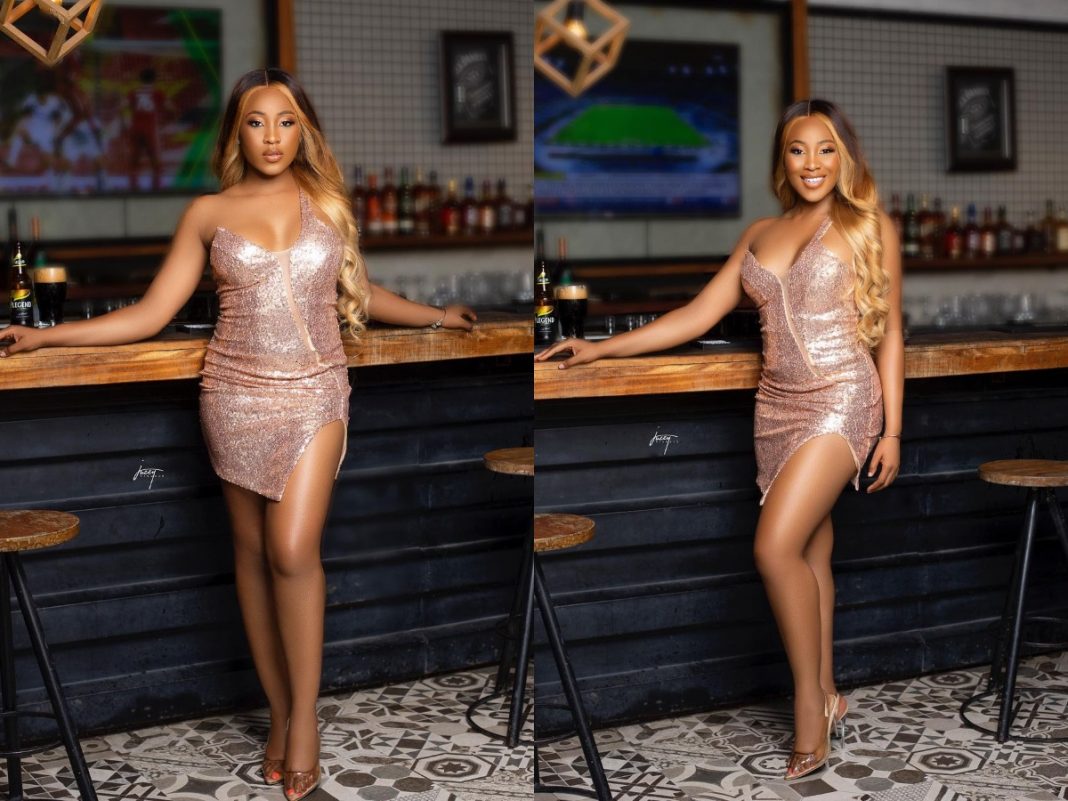 Former BBNaija housemate, Erica, has expressed her excitement after her picture debuted on the front page of This Day Weekly Magazine’s cover page.

The BBNaija star who was overexcited out her picture on the cover page, she took to her Instagram page and shared a photo of the front page of the magazine with the caption, “Woke up to this cover by @thisdaynewspaper I love it!! Thanks for the love from all my supporters everywhere! We are powerful, we are the Elite!!!”.

The newspaper also dedicated a page which featured a written biography of the star. The biography featured her early life, her life during and after the BBNaija reality show, her acting career and many other aspects of Erica.

The actress impressed her fans and country after she won two international awards for the first time at the just ended Black women worldwide Awards, 2020.