ABTC
Home Nigeria “For Better For Worse”- Zlatan Says As He Tattoos His Baby Mama’s... 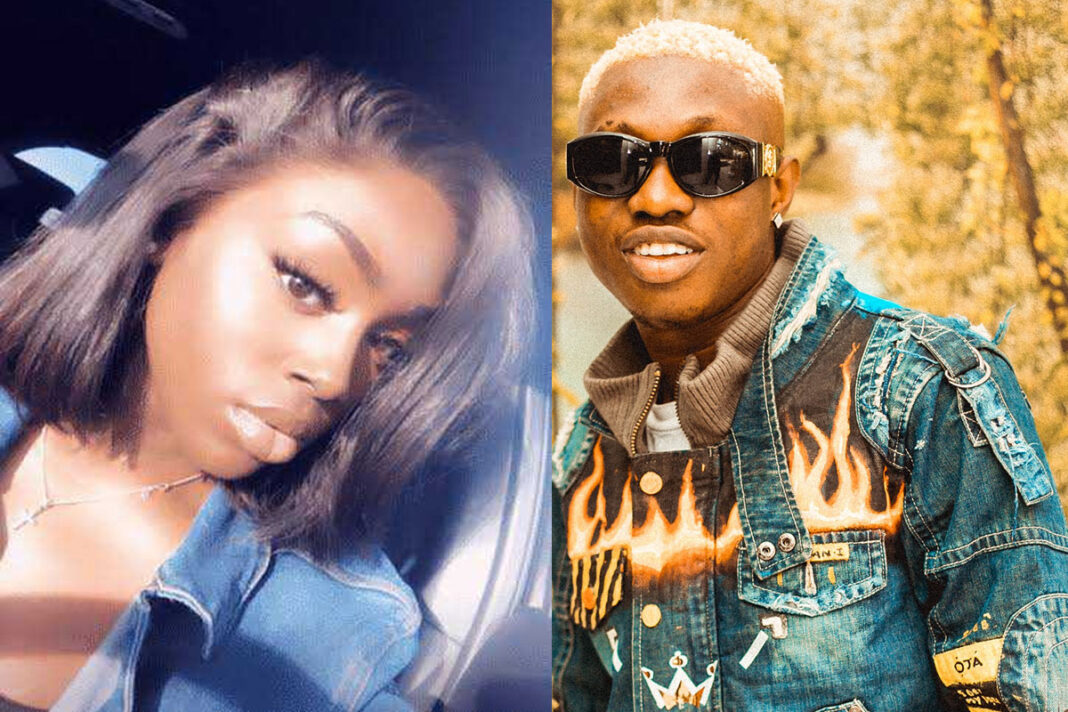 Popular Nigerian singer, Zlatan Ibile, has joined the league of celebrities who tattoo the name of their loved ones on their bodies to show how much they mean to them.

The Nigerian singer took to his social media page and shared a picture of the inscription of the name of baby mama, Davita on his body. In the picture, he was spotted shirtless and wearing a pair of trousers. It could be seen that the name of Davita was tattooed on the lower part of his stomach which is among the numerous tattoos on his body.

Sharing the picture on his Instagram page, he attached the caption, “FOR BETTER FOR WORSE IF YOU ARE MY BABY GIRL E GO BETTER FOR US- my favorite jam RN”.

Meanwhile, in an earlier post, Zlatan disclosed that he has been arrested by some police officers in Lekki and was calling on the public to come for his rescue.

Netizens React After Zlatan Ibile Passes Out From NYSC Scheme

Video: Davido’s PL Manager, Isreal, Appologizes To DJ Cuppy After She Sued Him For Defamation Over Zlatan Brouhaha