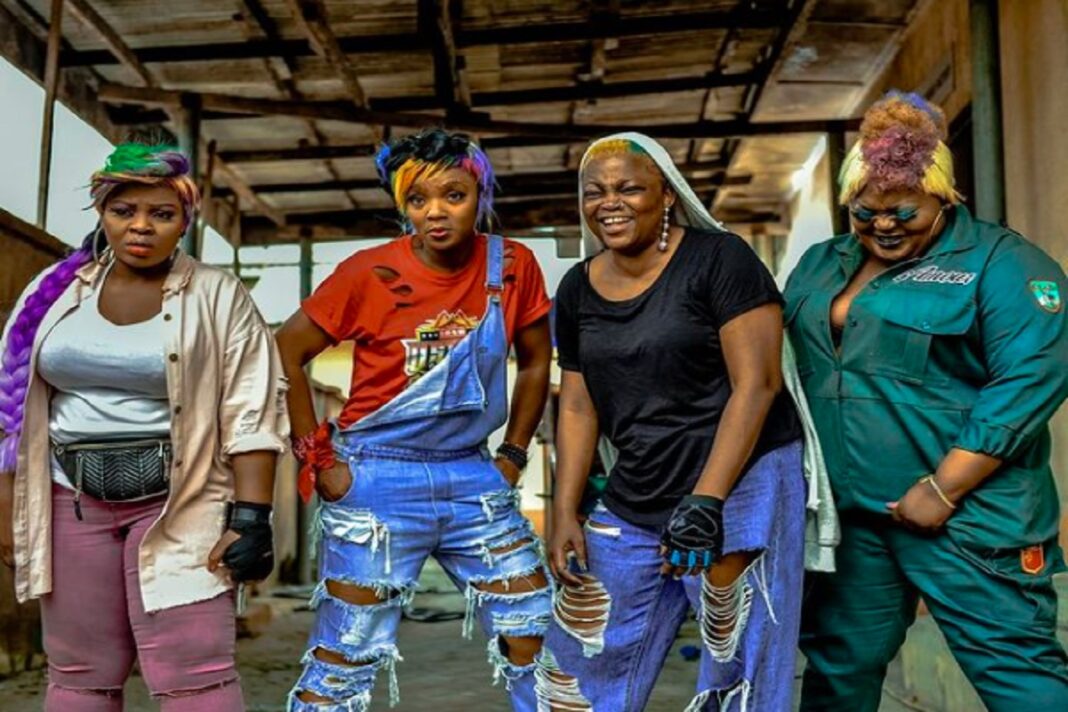 The cast of popular Nigerian movie, Omo Ghetto: The Saga, has been spotted having the time of their lives after they arrived in Dubai to premier the new movie.

In a series of posts sighted on the actress, Chioma Akpotha’s Instagram page, the cast including, Funke Akidele, Eniola Badmus and many others were seen shopping and chilling their hearts out.

Omo Ghetto: The Saga is a 2020 Nigerian gangster comedy film co-directed by Funke Akindele and JJC Skillz. The project which made its debut in Nigerian cinemas on December 25, is a sequel to ‘Omo Ghetto’, a 2010 Nigerian drama film.

The film features Funke, Chioma Akpotha, Nancy Isimel and Eniola Badmus in the lead roles. The movie became Nigeria’s first film to hit the cinemas in Dubai, United Arab Emirates. The movie was scheduled to be released today, January 21, 2021, in selected Novo cinemas in the UAE.

See the pictures below; 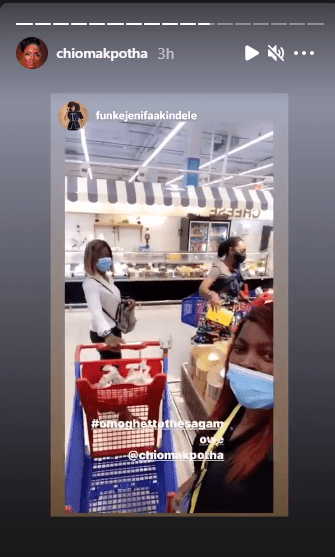 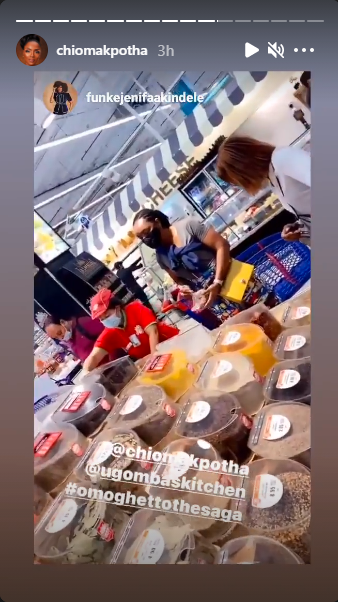 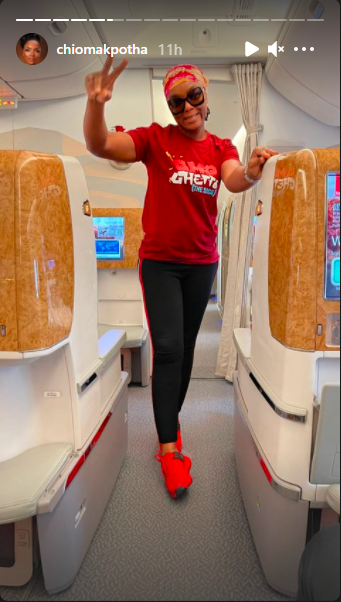