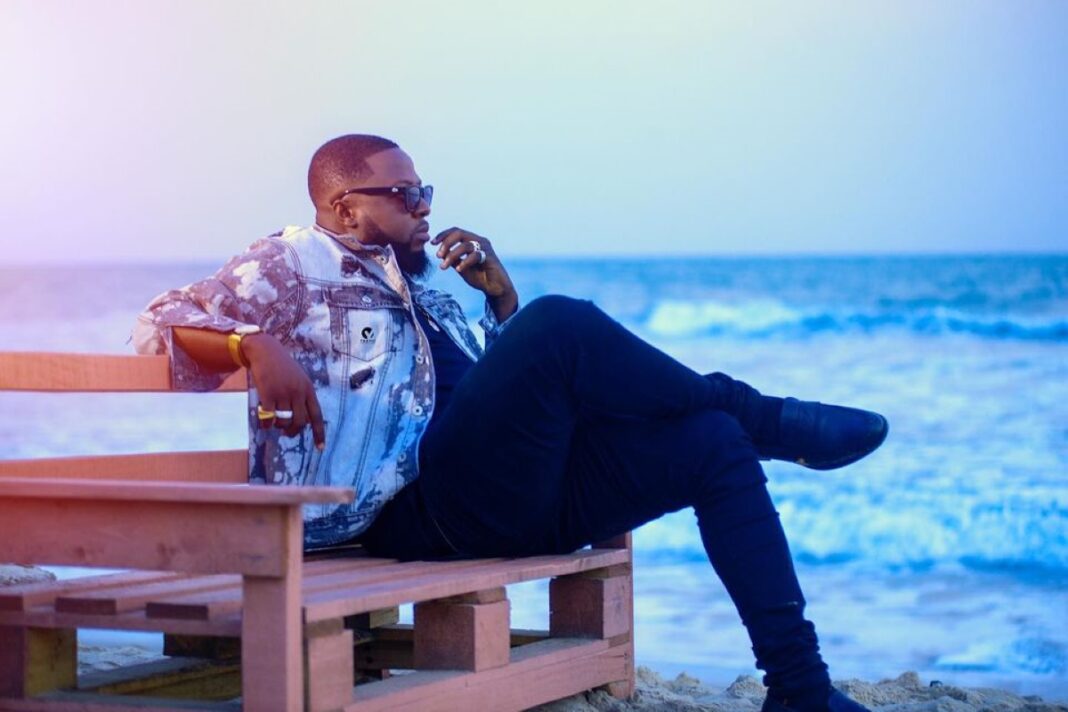 Ghanaian rapper and artistes manager, Guru, has launched a strong attack on the industry players and the media for taking sides when it comes to business in the industry.

The ”Who Born Dog” hitmaker angrily took to his Facebook page to display his displeasure about things happening in the showbiz business. Guru’s message comes shortly after Shatta Wale and Samini launched a new beef.

Although Guru refused to cite examples of the cause of the message, it clearly shows that he is pissed about how the industry and the media have welcomed the new beef between Shatta Wale and Samini but refused to channel the same energy during his confrontation with Lynx Entertainment Signee, Kuami Eugene.

Guru and Kuami Eugene’s beef was somehow ignored by the media becuaenGuru had already smoked the peace pipe with Lynx Entertainment Records CEO, Richie Mensah. Kuami Eugene also refused to reply to him which many entertainment critics advised him to. According to Guru, the media has a favourite when it comes to showbiz.

Guru To Release The Anticipated Banger, ’Who Born Dog’ On February 13, 2021

Photo: Kuami Eugene Begs Sarkodie For A Verse After Refusing To Collaborate With Guru