ABTC
Home Nigeria Girl Cries Bitterly As She Vows To Kill Herself If Don Jazzy... 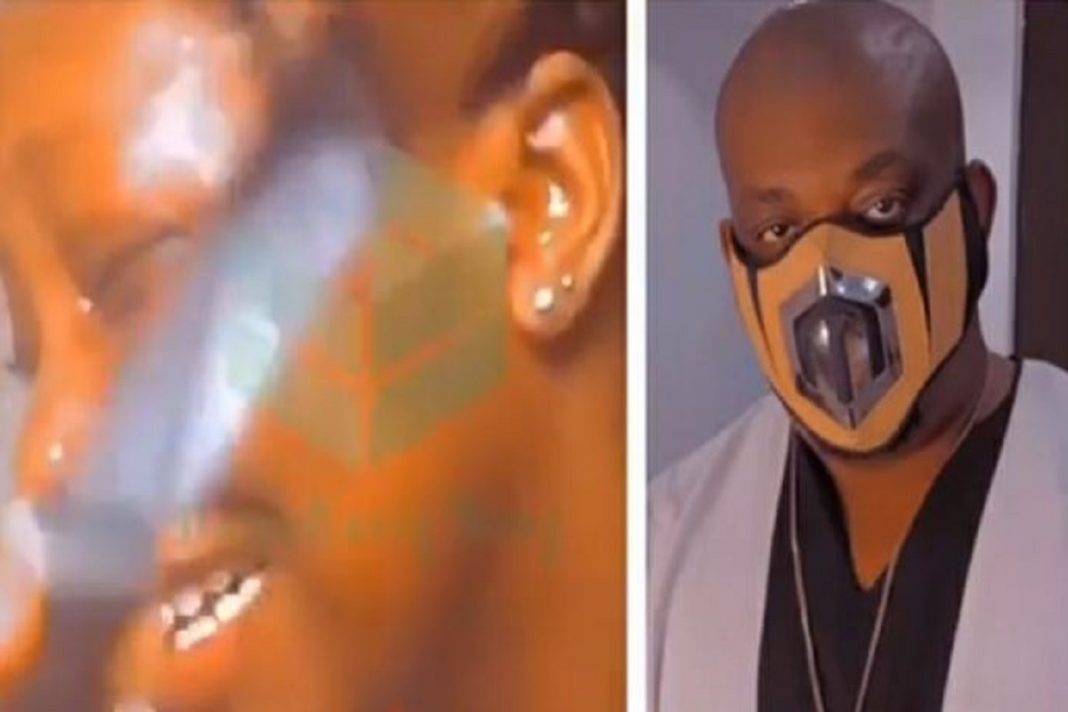 A young Nigerian lady has cried bitterly in a new video by vowing to kill herself if Don Jazzy doesn’t love her back.

In the trending video sighted on social media, the lady was crying her eyes out while saying it actually hurt if you love someone and the person doesn’t love you back, professing her love for Michael Collins Ajereh, better known as Don Jazzy or Don Baba J.

She then threatened to kill herself if the Nigerian record producer, singer, songwriter, entrepreneur, and philanthropist doesn’t consider her and love her back. This has got some social media users wondering what she really wants from the Mavin Record boss.

Social media users criticized her after realizing she was forced to cry as they blasted her for getting the time to record a video of herself crying and vowing to kill herself with her oily face.