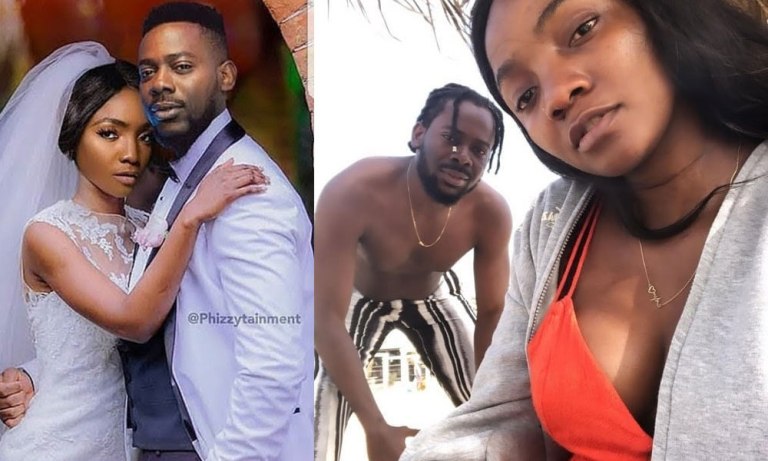 Simi in a new interview has described her husband Adekunle Kosoko, known professionally as Adekunle Gold, as very talented and one of her favourite writers.

According to Koko.ng.com report, Simisola Kosoko, better known by her stage name Simi was in an interview with Apple Music 1, and she was asked questions about her latest album and her husband’s contribution to it.

The songstress hailed her husband who is a highlife singer, songwriter and graphic designer, writing skills and applauded him for how he has evolved as an artist. 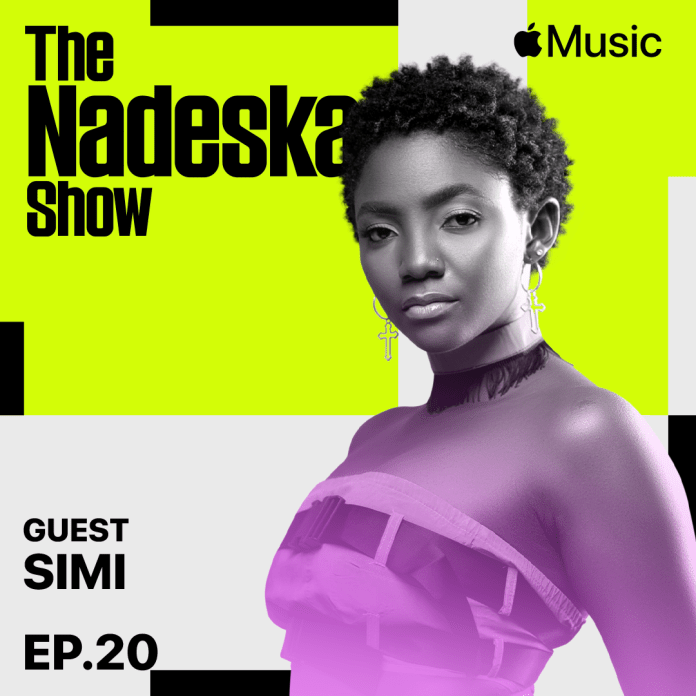 “He’s so talented. He’s one of, you know, my favorite writers as well. And, one of my favorite things about him is how he has evolved as an artist and as a writer. And, you know, that energy kind of bounces off of me as well, you know. It’s so easy. Like, if I write something, I’m like, “Oh, babe. What do you think about this?” You know, he does the same thing, and that really helps us to grow as artists.

Usually, I think that with a lot of artists they end up having to explain why they’re doing certain things. Maybe why you have to go to a show that’s running late. With us, we get it. So, we, you know, we have already skipped all of that. Now we, you know, we’re a great support system for each other. And that’s definitely very helpful, um, in this business that we’re in, ’cause it can get crazy.” She said.

Simi Announces The Release Of Her New Album Soon