ABTC
Home Biography How Many Children Does Wizkid Have? 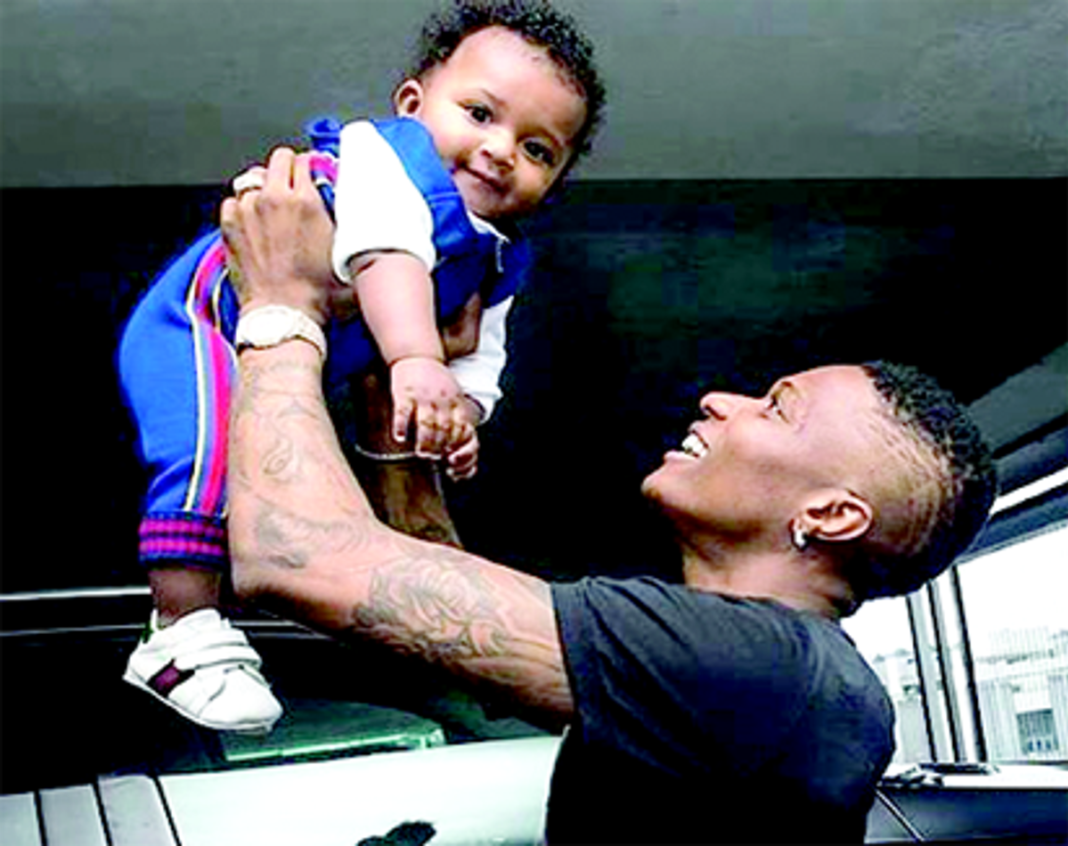 Wizkid is a Nigeria singer and songwriter. He is the chief executive officer of Starboy, RCA Records. Wizkid has three children from three different women.  Ayodeji Ibrahim Balogun is his birth names. Age a tender age, Wizkid had the passion of doing music and at age eleven he started reading singles on the record label, Glorious Five, a group he formed with other four members from his church.

Wizkid released his debut album in 2009 dubbed Superstar. He has managed his way out and now among the A-list artistes in Africa as he is now a superstar. A life well lived by the famous artiste, the woman would want to have their share of the cake. At age thirty, he remains single but has three children from three different women – baby mamas.

Wizkid had her first child at age 19 with a lady called Shola Ogudu. They met in 2010 and conceived a baby boy in 2011 called Boluwatife. The relationship ended along the way and he met another beautiful lady in his life, a video vixen, Binta Diallo. Binta Diallo also gave birth to a boy in 2016 named Ayodeji.

Wizkid entered into a new relationship and this time, with the lady who doubles as his manageress, Jada Pollock. She also gave birth to a boy named Zion in 2017. Wizkid currently has three children, Boluwatife, Ayodeji and Zion but he remains single.

“I Want People To Play My Song Even On Sundays”- Wizkid