ABTC
Home Nigeria “I Am A Happy Child”- Ini Edo Says As She Jams To... 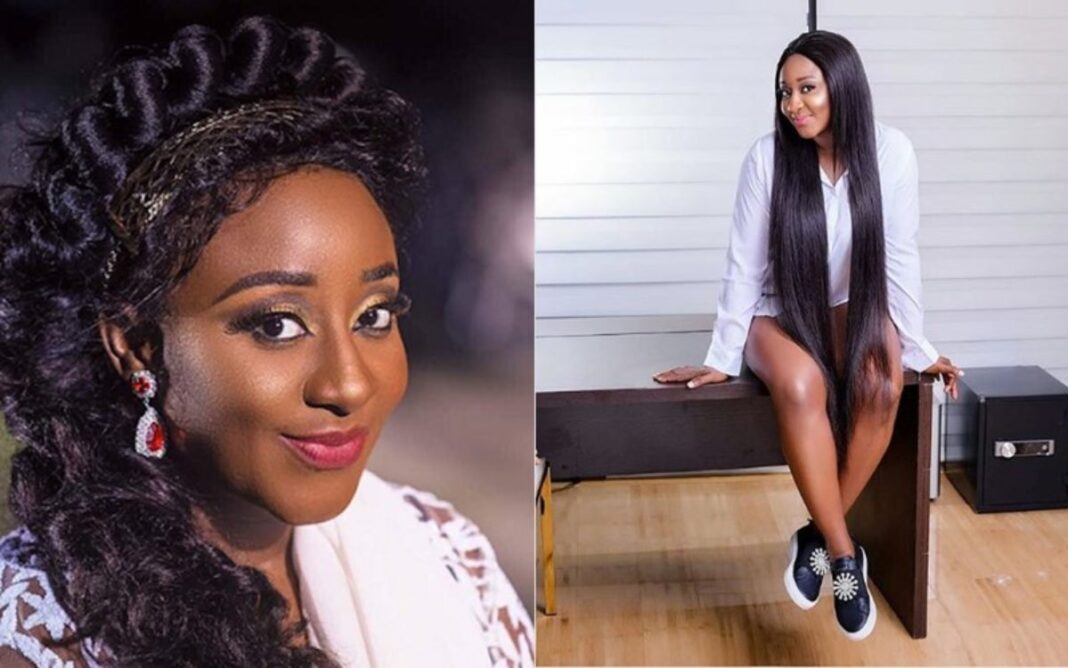 Veteran Nollywood actress, Ini Edo, is undeniably one of the beautiful actresses in the Nollywood movie industry. She has once again shared some adorable video of herself jamming to some music for relaxation.

Sharing the video on her Instagram page, she attached the caption “Am such a happy child sha…zero tolerance for bad energy…”

Ini Edo began her film career in 2000 and has featured in more than 100 movies since he debut. In 2013, she was a judge for the Miss Black Africa UK pageant. In 2014 also, the actress was appointed by the United Nations as a United Nations  Habitat Youth Envoy.