Tiwa Savage has crowned herself the queen of Afrobeat music in Nigeria. 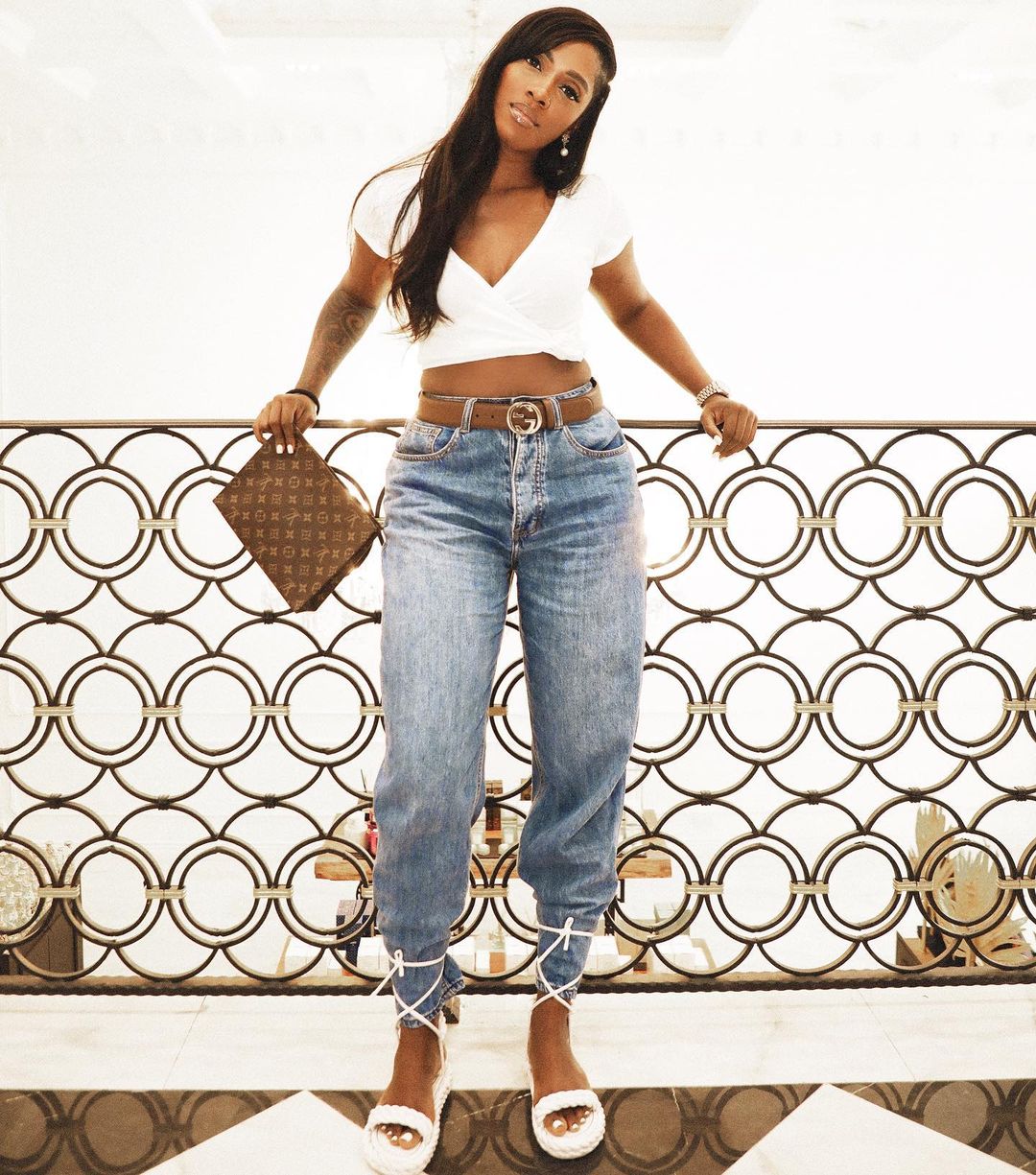 She made this revelation in a tweet spotted on her timeline. According to her, there is no need to debate who is the queen in the Afro-fusion genre. However, her work in the music industry and style of music says it all.

Many talented female musicians have made waves in that genre. This includes Teni, Simi, and Yemi Alade. Even though this particular genre was made in Africa and was generated by an entertainment industry in Nigeria.  It has now been widely accepted by musicians globally.

Crowning herself the queen of Afrobeat music would be understood because she has been in the system for quite a long time. The mother of one also has much experience in dealing with the people in the industry.

Recall she was groomed to light by the CEO of Marvins Records, Don Jazzy. Years after hitting the limelight, she decided to leave to pave way for the others which includes Rema and some other artists to make it as they need.

“Tiwa Savage is the Queen of Afrobeats and that’s not even up for a debate.”