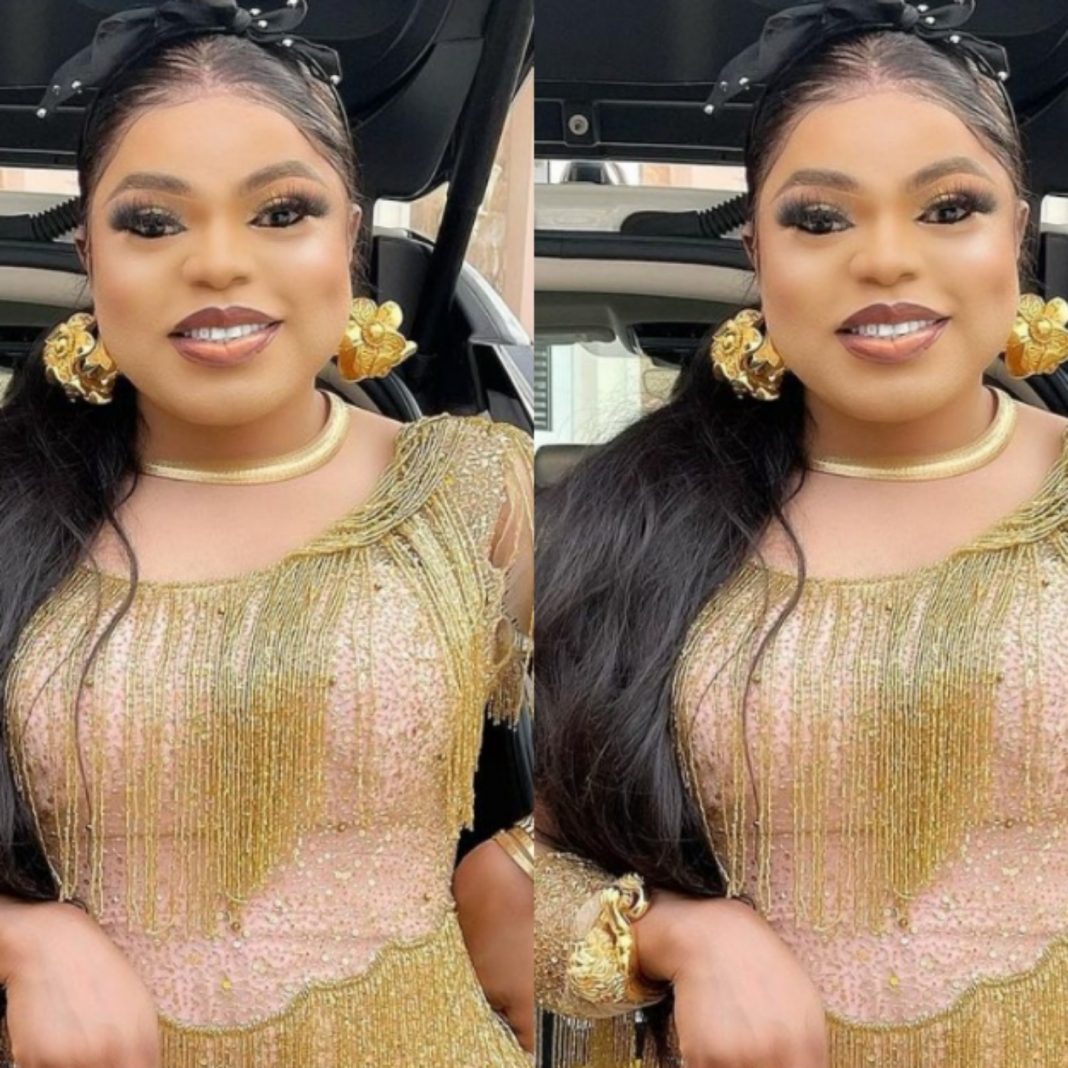 The queen of crossdressers, Bobrisky, has made some revelation about her attributes and her motivation in crossdressing.

Bobrisky made this revelation in a live Instagram session with Ubi franklin. She made mention of the fact that he is not ashamed of what he does. This is because he is shameless. To him, there have been different controversies on social media due to her decision to be transgender.

However, her decision can not be changed because he does not look at what other people say about her life. She divulged she loves you give to people, but then she does that at her own pace.

Bobrisky explained that she doe not help people for credits but because God has been too good to him.

“Am shameless, I don’t feel shameful in giving and also in my crossdressing despite being dragged severally and disregarded by the same people I help”.