ABTC
Home Nigeria “It’s Not Easy To Be A Rich Kid And Still Work” –... 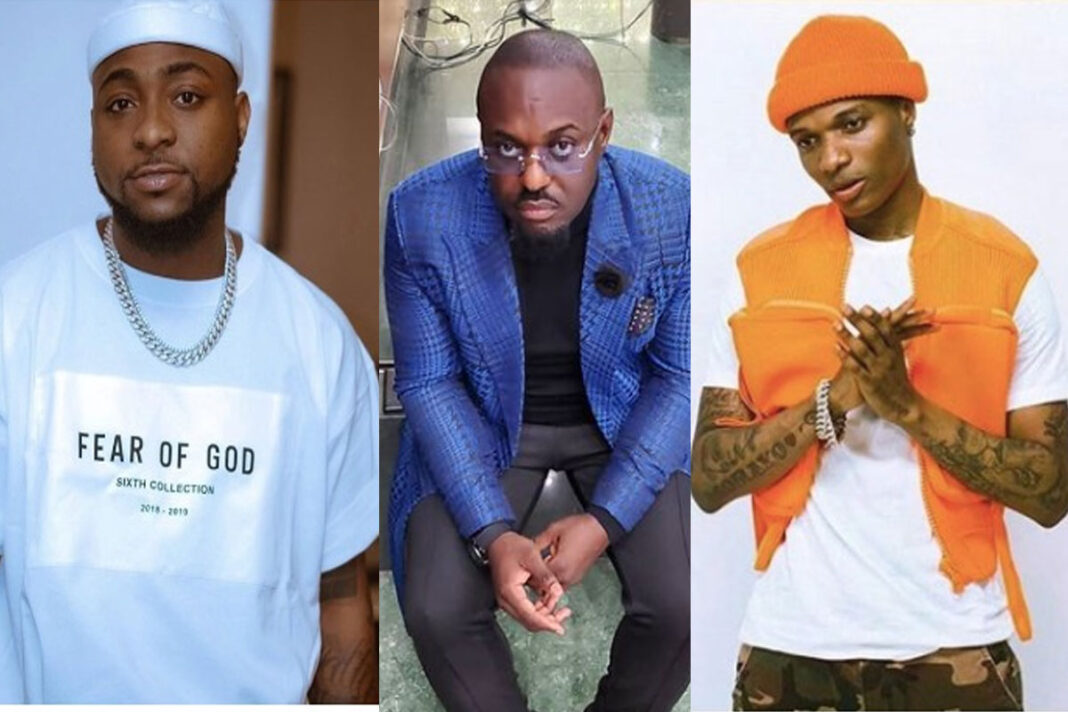 Jim Iyke has applauded Nigerian Singer, Davido, for being hardworking despite coming from a rich home. 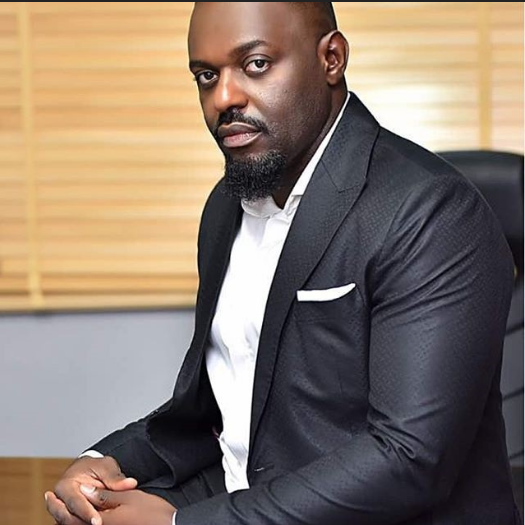 He has finalized his interest in him as compared to Wizkid. In an interview on the game of choices, he was asked to choose between Davido and WizKid and he chose Chioma Avril Rowland’s fiance. He attributed his reasons for choosing Davido to the fact that, he is hardworking. To him, Davido has strived to become successful despite being a billionaire’s son.

According to him, it’s not easy to become a billionaire’s son. He added that if he was a billionaire’s son, he would have not considered working like Davido. But then, he has been able to ignore that to work harder to gain success.

Davido has been in the music industry for about 11 years. With hard work, he has been able to get hits songs with a huge fanbase globally. His songs are being jammed to in every country and has always worked harder to beat his own records despite all criticisms.