ABTC
Home Nigeria “Love You For Life”- Wizkid Celebrates His Son, King On His 5th... 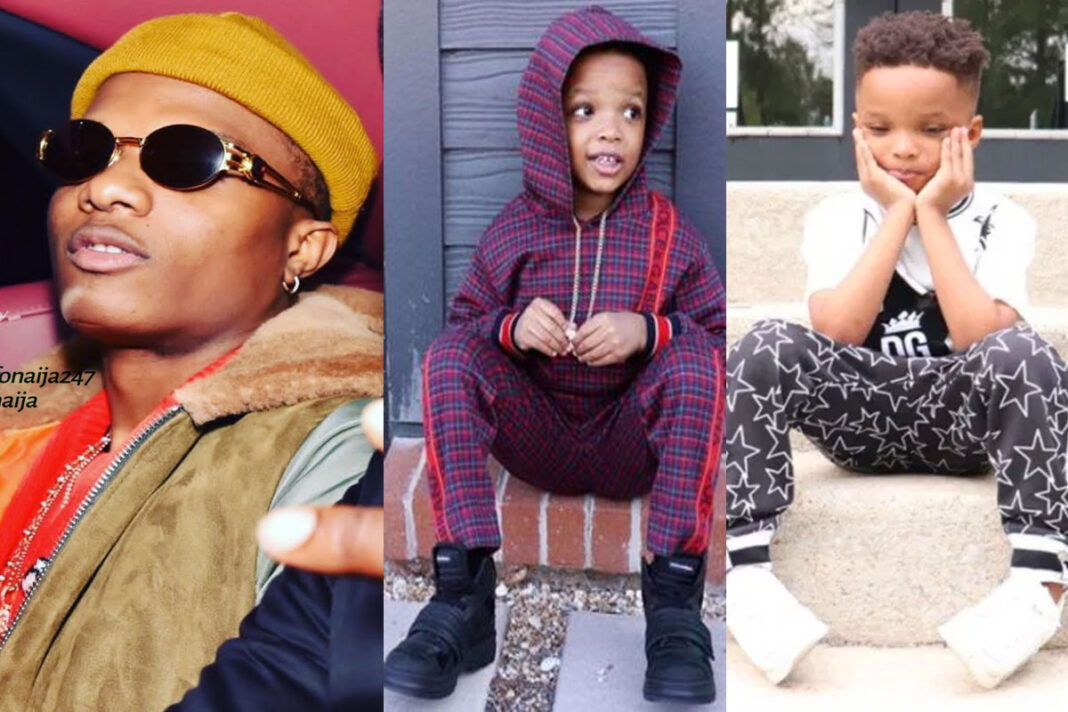 Wizkid had his son with Binta Diamond and 5 years down the line, he took to his social media page and shared an adorable picture of his boy with the caption, “Love you, 4L King!”.

In September last year,  Wizkid released the official music video for his single, SMILE. As part of plans to surprise his fans, he featured his three children, Bolu, Zion and Ayo in his music video for the first time. In the video, he was spotted with his last born, Zion while the other two sons, Bolu and Ayo were filmed alone.

The song is still breaking boundaries in Nigeria and across the continent. After this song, he also released his ‘Made In Lagos’ album which featured top-notch musicians in Nigeria and abroad. 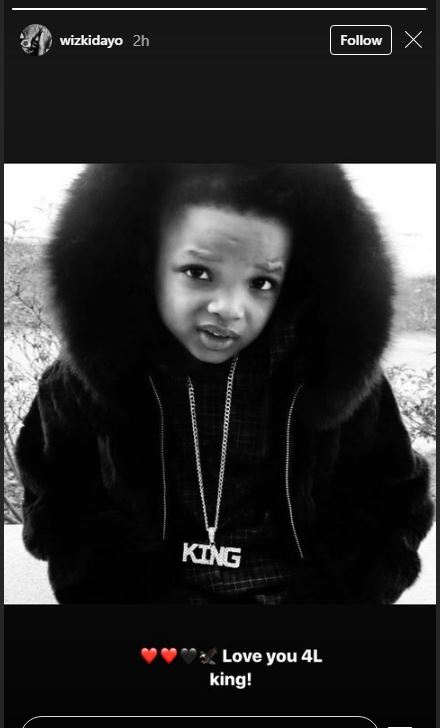 “I Want People To Play My Song Even On Sundays”- Wizkid