ABTC
Home Nigeria “My Daughter Gets Angry At Me When Recording In The Studio” –... 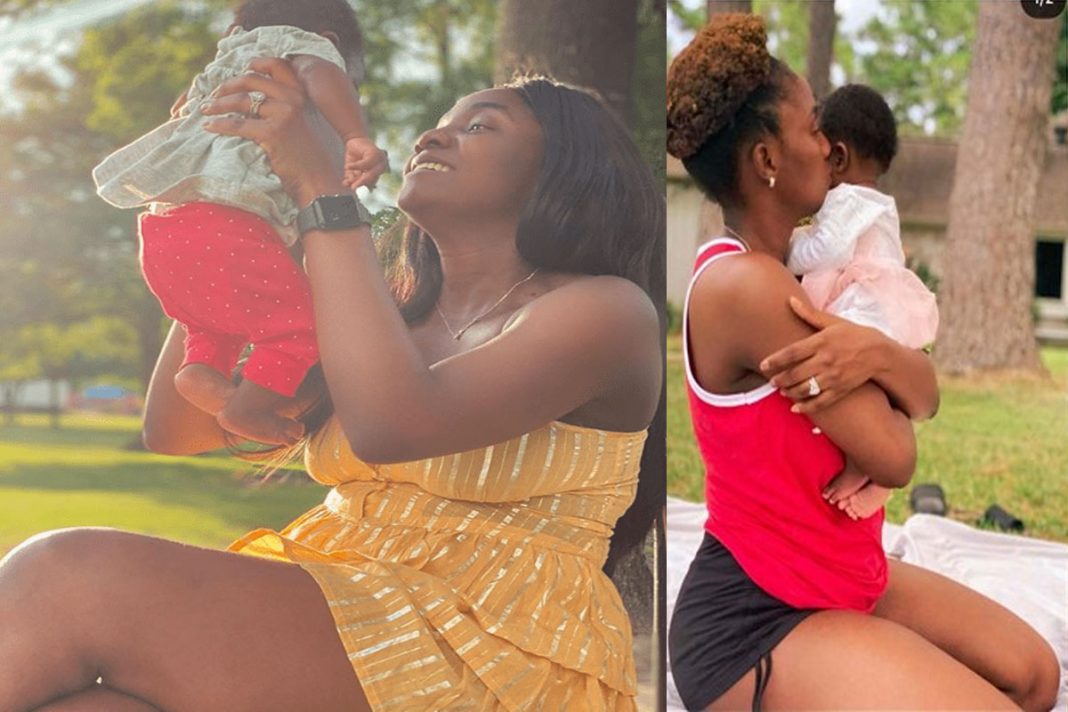 Popular female artiste, Simi, has lamented about her daughter’s behaviour off-late when she is in the studio recording her songs.

According to her, she went to the studio to work on her song but her daughter, Deja has refused to understand she cannot hold her when she is recording. She added that she has been knocking the microphone and chewing the pop filter which is preventing her from working.

Simi pleaded with her fans to beg Deja to allow her work, else the album she is working on will be ready in 2025.

She wrote, “Originally, I came in here to work on something else also, Deja doesn’t believe in me not holding her when I’m recording and she be knocking the mic down and chewing the pop filter, that album looking like 2025 at this point so beg her”.

Simi gave birth to her daughter last year in the US and before she delivered, she released a song titled, ‘Duduke’ to welcome her to the world.

Simi Announces The Release Of Her New Album Soon

“Thank You For Inspiring Me”- Simi Dedicates Headies Award To Deja