Paul and Peter Okoye have been dragged on social media after the video of Zion and Boluwatefi surfaced online. 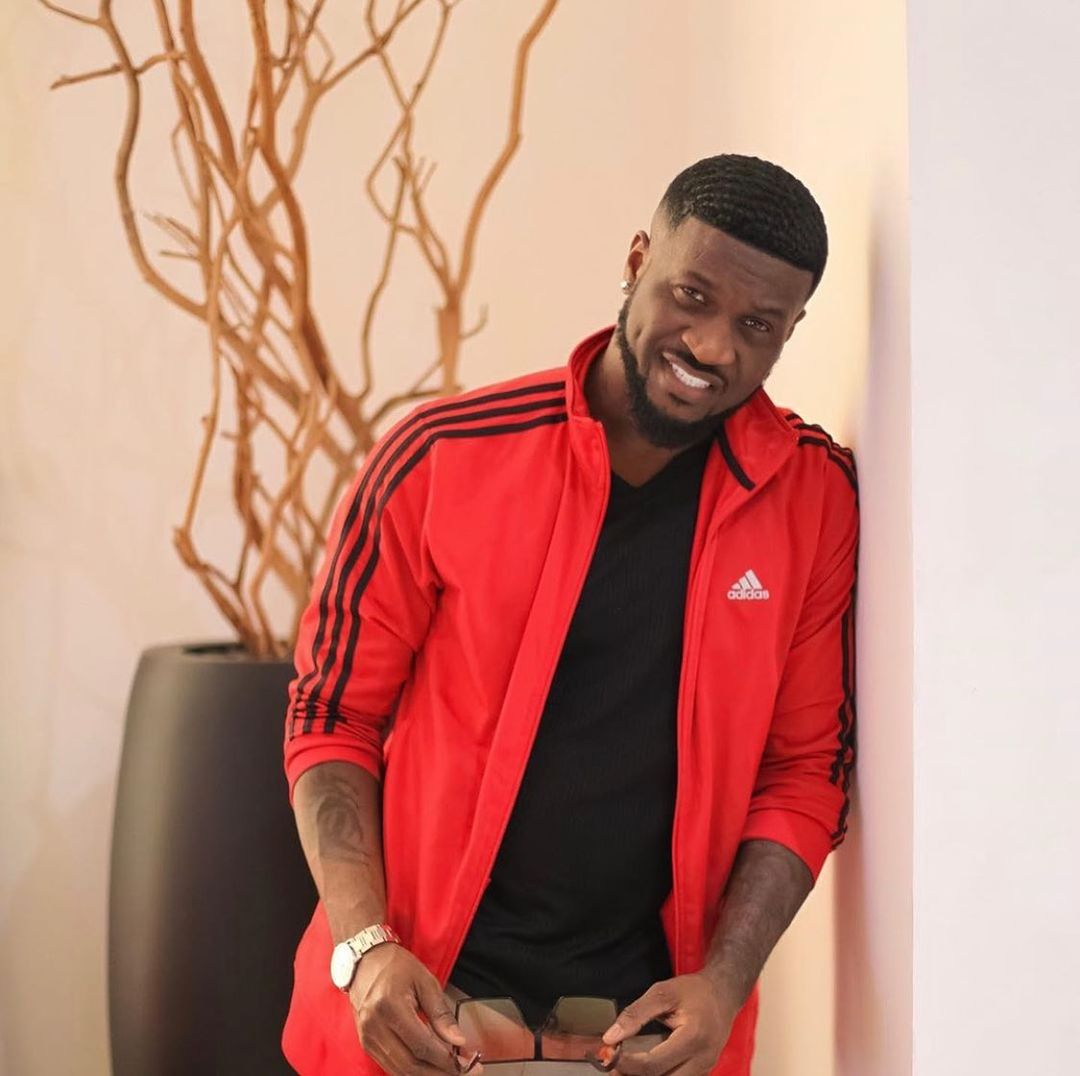 They have been asked to learn from the two because they are close despite having different mothers. Bolu and Zion are sons of the Nigerian Top Afrobeat artist called Wizkid. He has three sons but with different mothers.

However, he has tried his best to maintain the relationship between them as brothers. Considering their closeness, a fan advised Peter and Paul to also come together like these kids.

P-Square as they were popularly known for, have departed ways for about four years bow. They have confirmed their inability to come together as brothers even though they are twins. The dude has already asked their fans to move on and who support them individually. This is because they would never work together as a group.

Watch the video of Bolu and Zion below:

“Go And Settle With Okoye Family First Then Come Back And Preach For Us About One Nigeria” – Nigerians Drag Peter Okoye Over Ibadan...