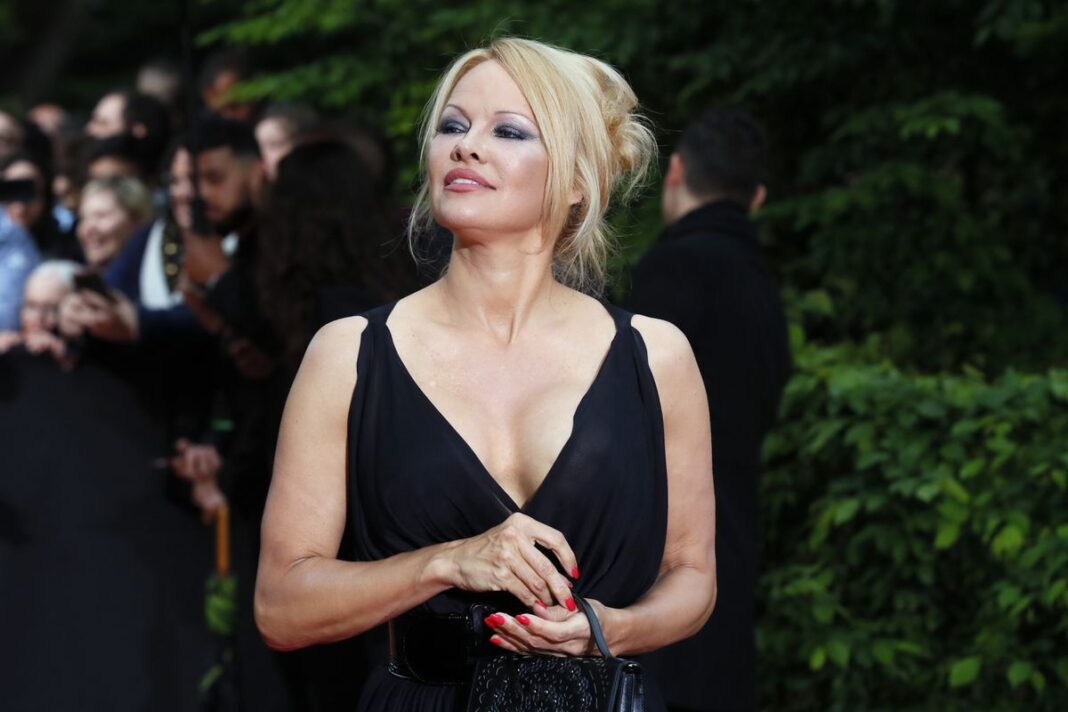 Canadian-American actress, model, and television personality, Pamela Denise Anderson has tied the knot for the fifth time in her life, this time, with her bodyguard.

Pamela Anderson has said ”Yes I Do” to her bodyguard. The actress and her muscle, Dan Hayhurst, got married Christmas Eve in a private ceremony at Pamela’s Vancouver Island home in Canada. She revealed that hey fell in love during the coronavirus lockdown when they had time to live together 24/7.

They got hitched over the holidays. The ceremony took place with no bridesmaids, no groomsmen, no family or friends, just a local pastor and a witness. Pamela Anderson disclosed that the two families gave their blessings as it was hard to invite a lot of people to a wedding in the middle of a pandemic.

Pamela Anderson is in her fifth marriage with four different men. She has been married to Rick Salomom twice. She said “I Do” to movie mogul Jon Peters before breaking up 12 days later having never filed legal docs to become mister and missus. Tommy Lee and Kid Rock are the other two.