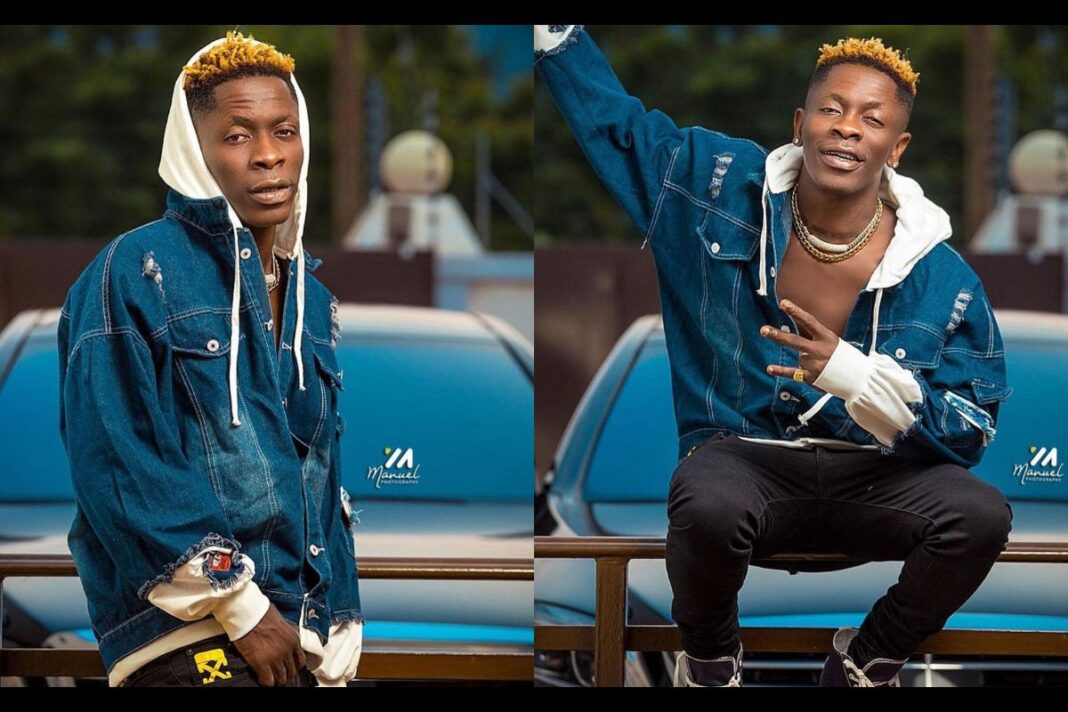 Shatta Wale and Samini are in the studios separately preparing to heat the entertainment industry as they engage in serious beef tonight.

Shatta Wale has replied stating that he bought a house, cars and others before he was signed into Zylofon media by Nana Appiah Mensah popularly known as NAM 1. He has directed Samini to enter the studio to do good music as they face each other tonight.

According to Popcaan, he got entertained after he chanced on the beef between the two great artistes. Andre Hugh Sutherland, known professionally as Popcaan, is a Jamaican deejay, singer and songwriter from the Parish of St Thomas.