Ghanaian Afrobeats musician, rapper, singer and producer, Elom Adablah, popularly known as E.L,  has disclosed that his next project for the industry will future rap king, Sarkodie.

The Kaalu hitmaker made this disclosure live on radio interview on YFM GHANA. E. L and Sarkodie have been on many projects with the latest one being Azonto Revival. The duo once decided to revive the Azonto genre which has completely missing from the airwaves. 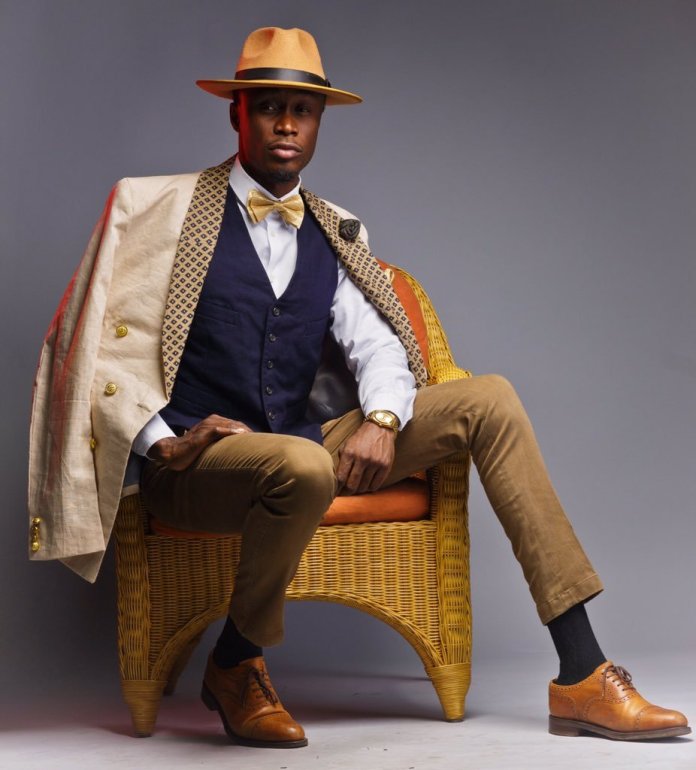 However, their plan could not materialize after singer Gasmila claimed ownership of the Azonto Song genre. Despite these camps releasing a track each, the plan to revive the Azonto songs were abandoned.

E. L has revealed that he has a project before him and it must feature Sarkodie. E. L debut album was Something Else and has singles to his name that includes ”Obuu Mo, Kaalu, One Ghana, Auntie Martha, Shelele, Mi Naa Bo Po, Koko and KaaBuAme, See me Sometime.

.@ELgh_ – King @Sarkodie has to be on my next album. #MMRS pic.twitter.com/tq99ajlPHe

King Of Accra Exposes Sarkodie Over His Lock-Up Capital (Photo)