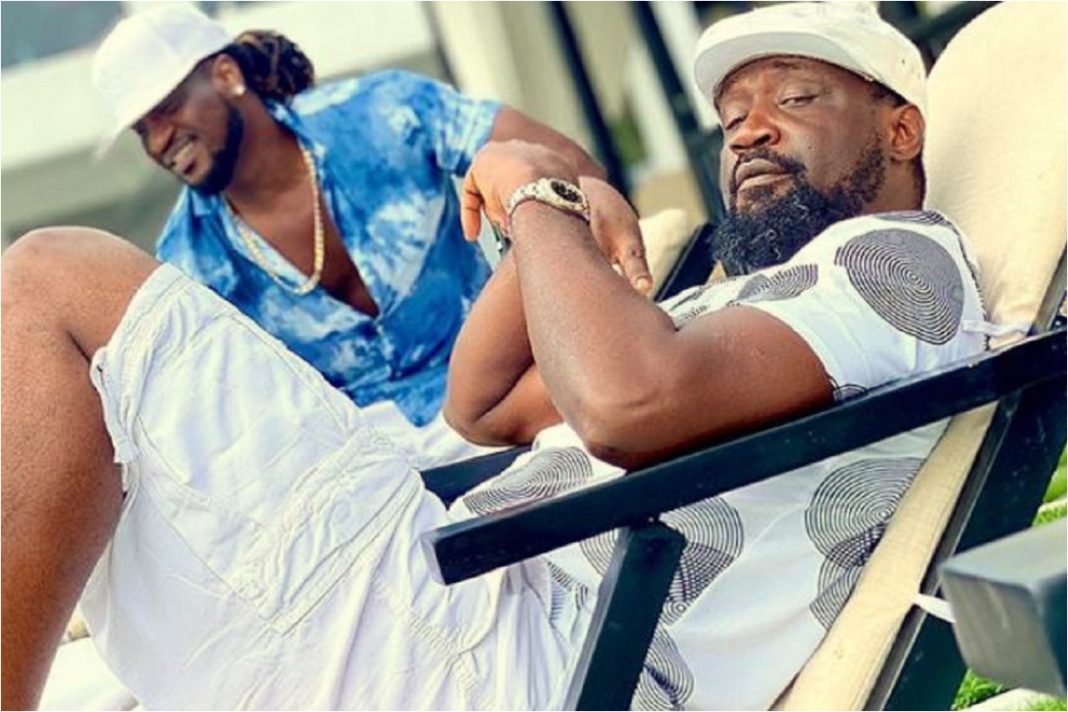 Peter Okoye and Paul Okoye’s elder brother, Jude Okoye, has accused Rudeboy of infecting him with the COVID-19 disease.

Jude Okoye, who has recovered from the disease revealed that her wife is still fighting the virus, and she is currently on oxygen support.

“There is nothing I did not do in order not to contract the virus; I did social distancing, I stopped going out, I had hand sanitizers everywhere and I was wearing a face mask. But the fact that you have a cook that would go to the market and return, it takes just one person to bring it and pass it to the whole family. Just do your best because at the end of the day what will happen will happen.

I believe I got the virus from Rudeboy because we normally sit together most times and he is the one that goes out for promotions. Somehow, I believe that I got it from him because I do not go out,” he said.

Rudeboy Expresses Fear On Posting Tunde Ednut On His IG Page, Read Why