Michael Owusu Addo popularly known as Sarkodie keeps receiving nominations from one award scheme to the other. Earlier this week, he received ten nominations from the 3Music Awards 2021 edition.

The Entertainment Achievement Award on February 16, 2021, released its nominations and the African rap superstar, Sarkodie received three nominations. The categories include Male Act of the Year, Entertainment Personality of the year and Event of the year with BlackLove virtual Concert.

It takes into consideration the hard work of entertainers from various fields in showbiz in the year under review. It includes actress and actors, comedians and others. Sarkodie and his other colleagues will seek to battle it out for who takes home the glories. 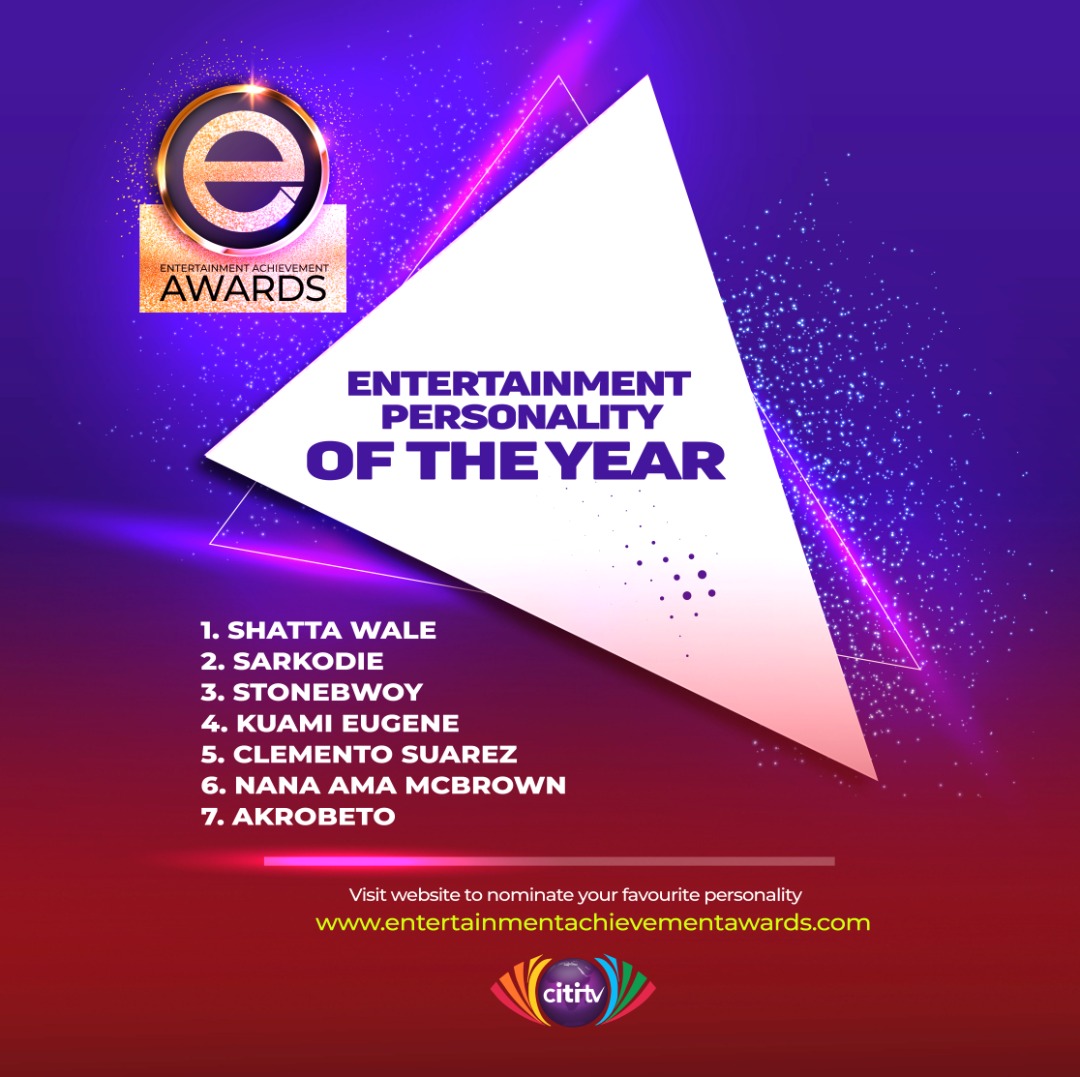 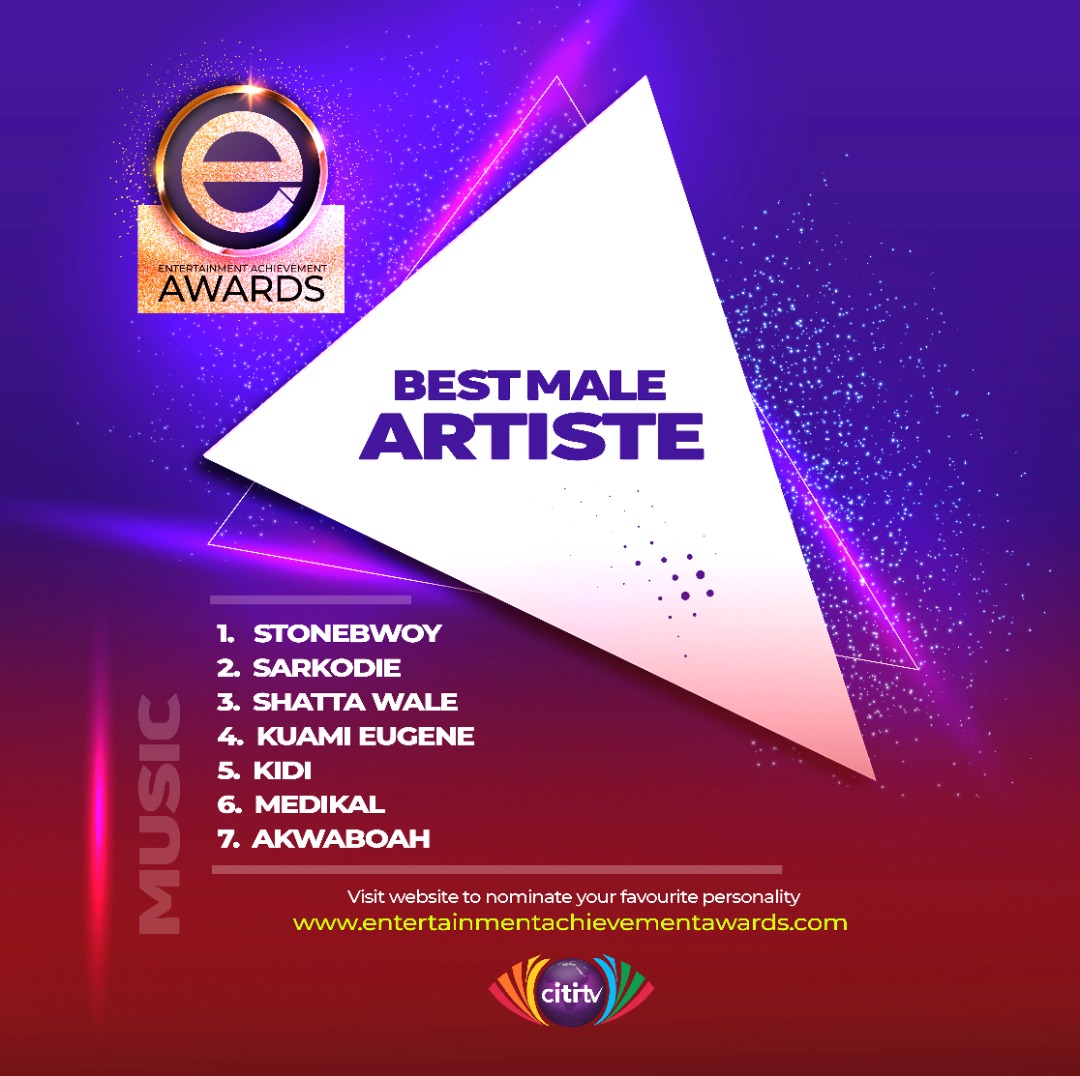 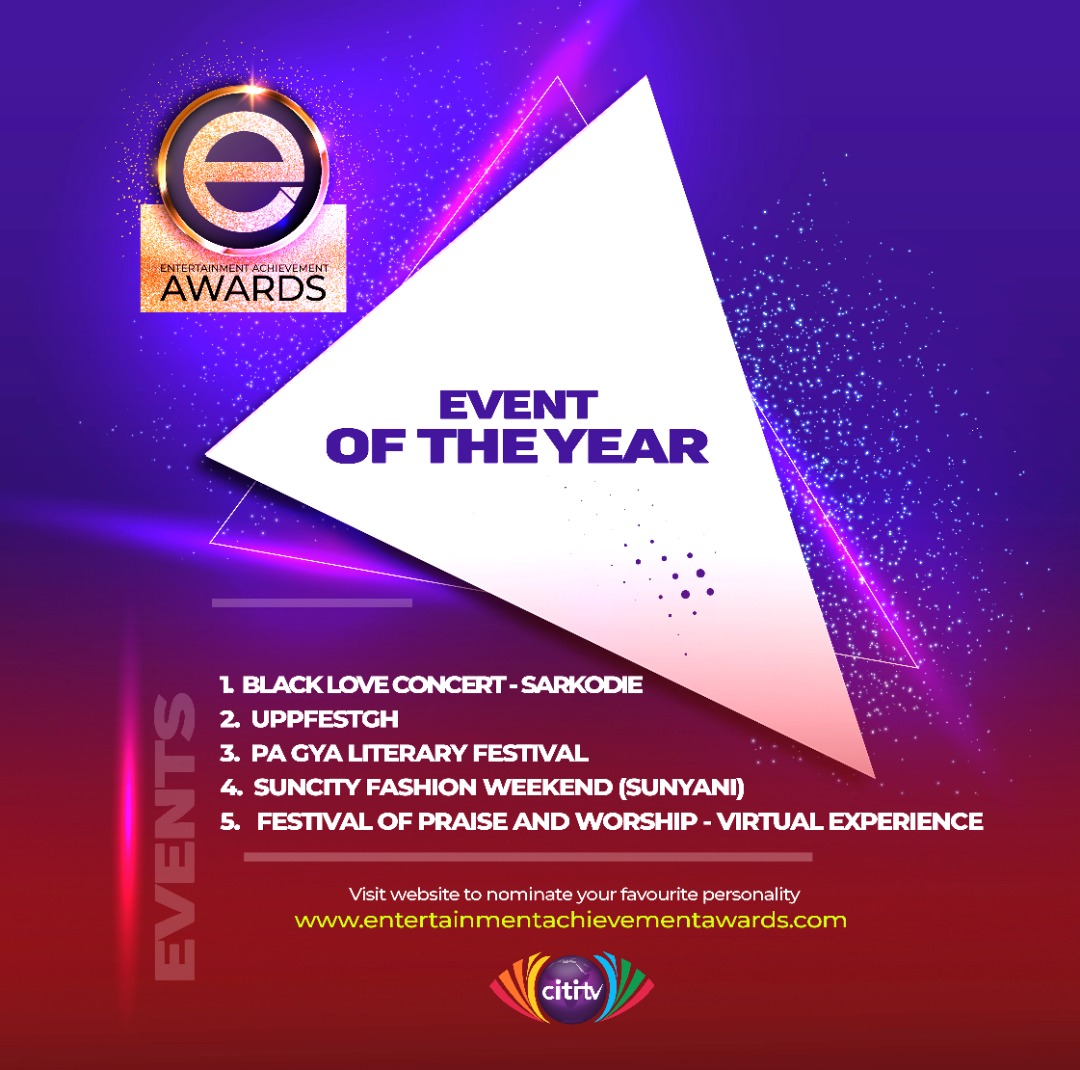