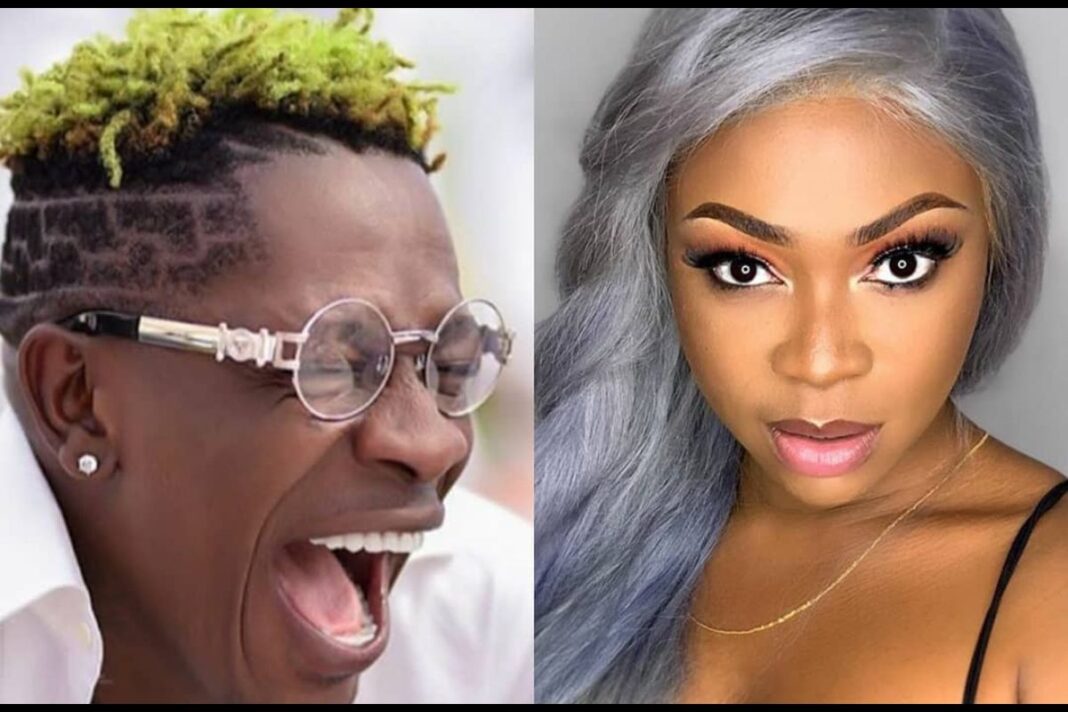 The former queen of the music ’empire’ with Shatta Wale as the Chief Executive Officer, Shatta Movement, has revealed that it was really difficult for her breaking up with the dancehall artiste.

Shatta Wale who was in a relationship with Shatta Wale for eight years revealed the her ordeal with breaking up with Shatta Wale but she had no choice. The beautiful mother of one made this known in a recent interview she had with Nana Ama McBrown on UTV on February 20, 2021. 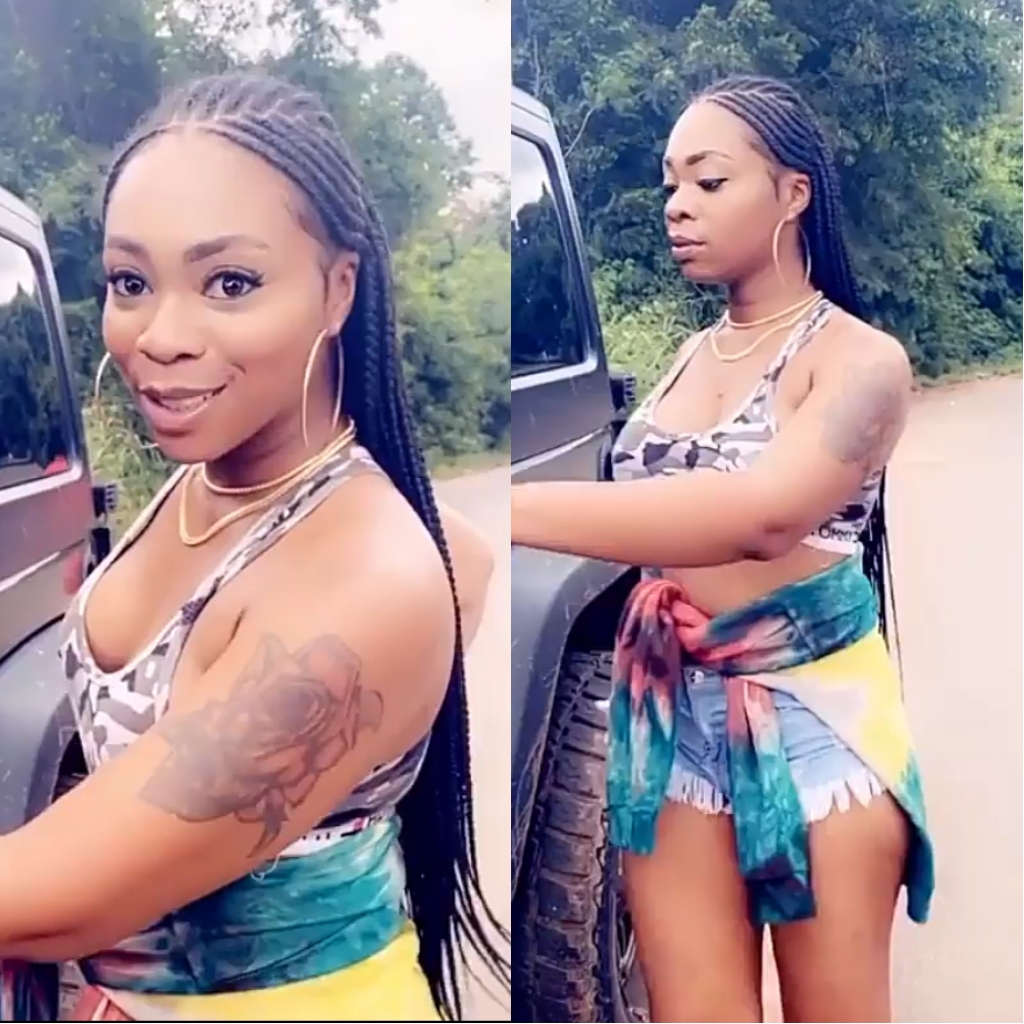 During the live interview hosted by McBrown with other guests including Arnold Asamoah Baidoo, Kwame A Plus and Mona Gucci, the single mother was answering questions about her break-up with the award-winning dancehall musician then it came to the question of whether it was difficult breaking up with the musician.

Shatta Michy revealed that it was hard initially having been in a relationship for over five years but she lives not to regret her decision to quit.