ABTC
Home Nigeria “There Is More To Being A Man Than To Sabi F*ck” –... 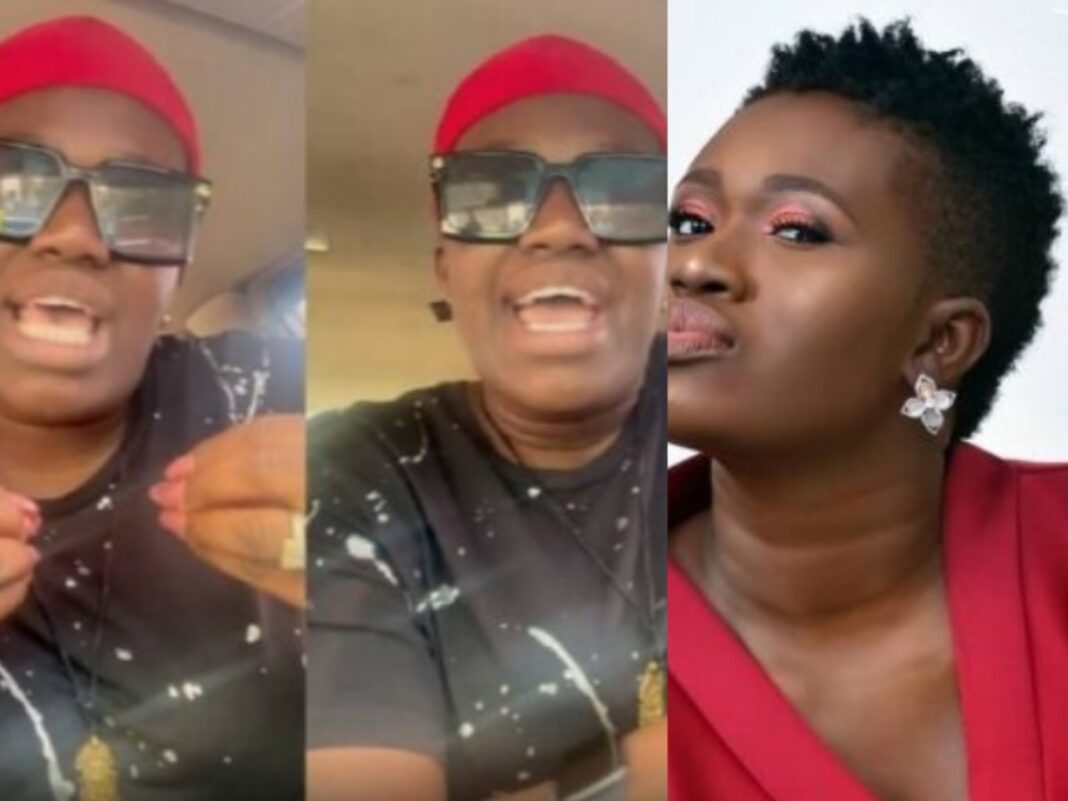 Nigerian comedienne, Anita Asuoha, known as Real Warri Pikin, had descended on men who maltreat their wives in the house. 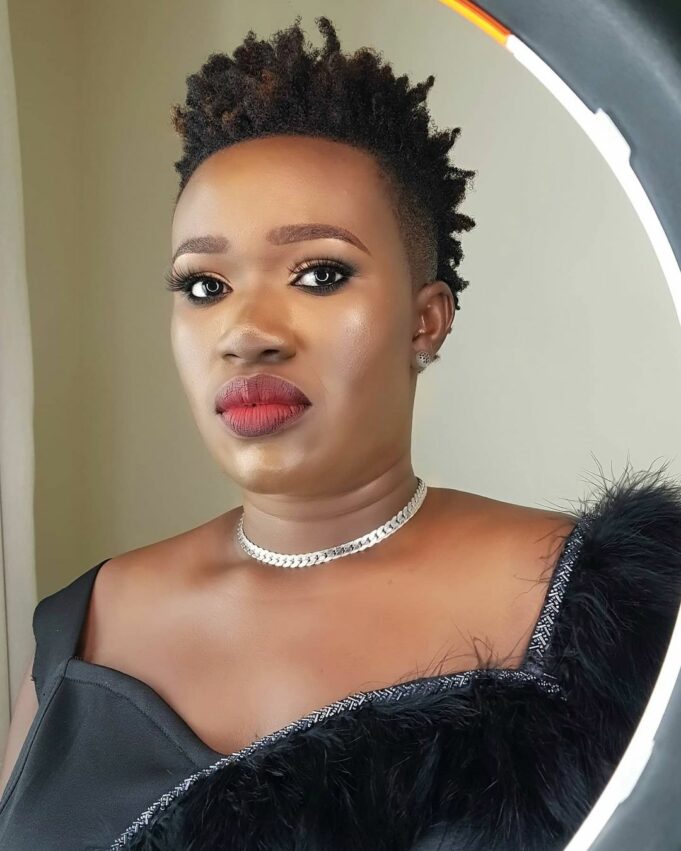 In a video she shared on her Instagram page, she said there is more to being a man than to just be knacking. According to her, having enlarged manhood does not make one a man, but the effort involved. She urged men to avoid the submissive slave mentality because women are not slaves.

The Nigerian actress explained some of her mentees have made know to her how their husbands maltreat them. Adding to her statement was the fact that, they infringe on their right of their women to command respect.

Real Warri Pikin said respect is earned and not commanded. Hence, the men should always help their wives to become submissive instead of being maltreated. Her advice to these men is to not involve their parents and the opinions of friends and families in their marital issues.