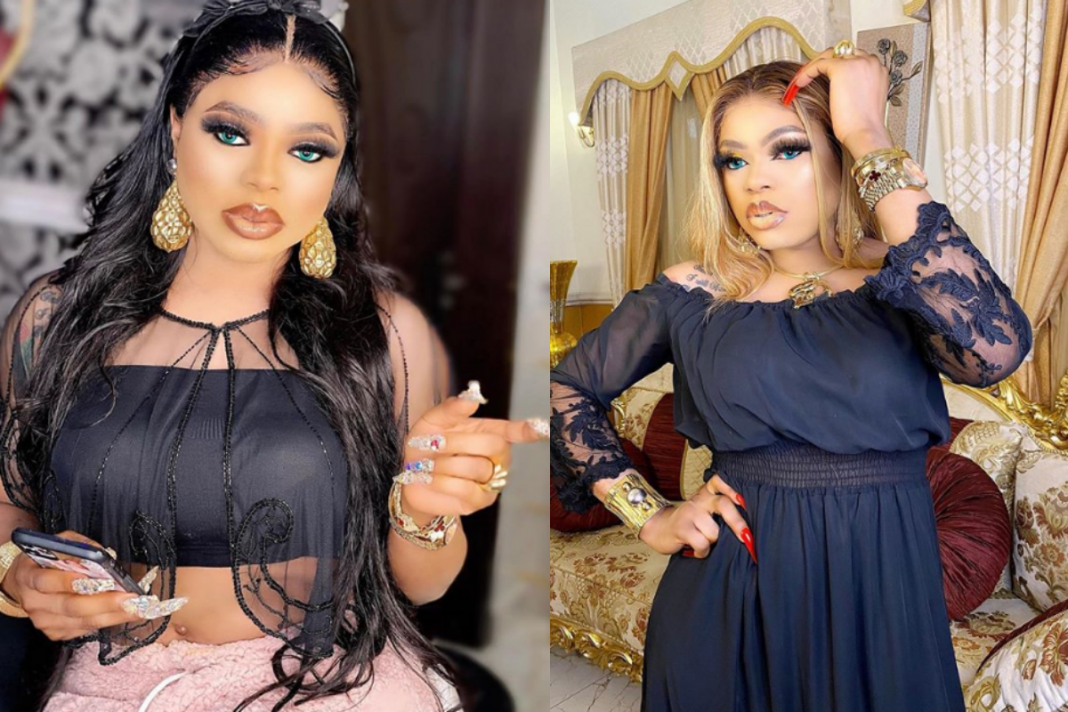 Bobrisky has finally second to the assertion of Pretty Mike, that those in the stingy men association gang are all broke.

Recall Mike once asserted that, the men who are entering the association are naturally broke. Adding to his statement was the fact that, they have nothing to offer women. He advised them to focus on attacking their goal each day and do not use this as an excuse to not support their women.

The self acclaimed Snapchat transgender has now given her full support to his statement, the backing idea that these men are naturally broke. Speaking in an interview with the controversial producer, Ubi Franklin, she explained that some men do not have the capacity to give their support, hence, their interest in joining the association to save themselves from stress.

To her, some men do not want to spend on women even though they are rich. Hence, her advise to women to build on themselves to be more classy to attract rich men into their lives.