Former BBNaija housemate, Kiddwaya, has caused many reactions on social media after a throwback photo of him has been spotted making trends on the internet.

The billionaire’s son was spotted in the picture with his other colleagues during the days he was having his national service. Fans who spotted this picture online laughed their hearts out but, was glad to see his massive transformation.

Kiddwaya is a young entrepreneur, known to be the son of a billionaire, Terry Waya. The BBNaija star describes himself as a very productive person who gets irritated whenever he feels that people around him are lazy.

Kiddwaya has also mentioned on several occasions that he is a confident, good looking and ambitious young man who is highly motivated. He is striving to make his own money although his father is a billionaire, he wants to have his own wealth and not depend on his father’s riches only. 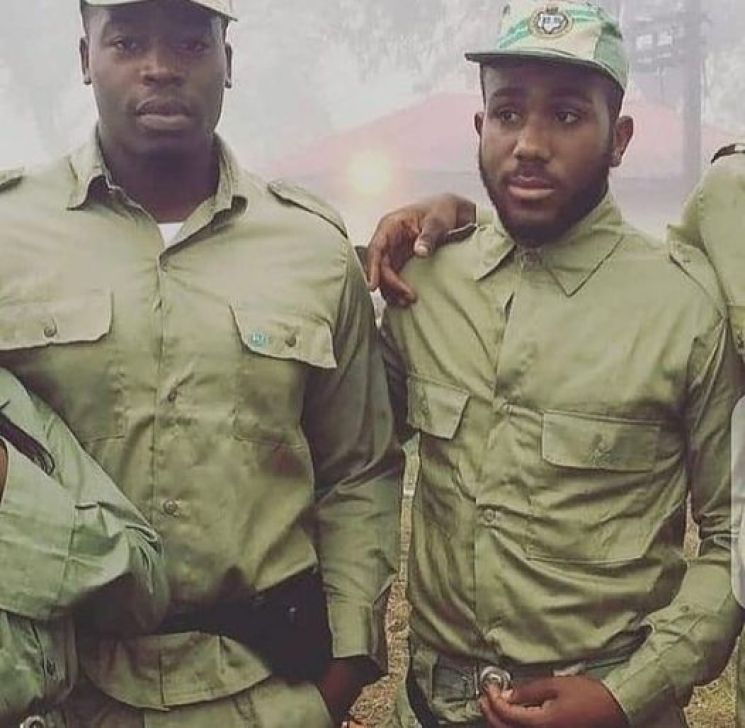