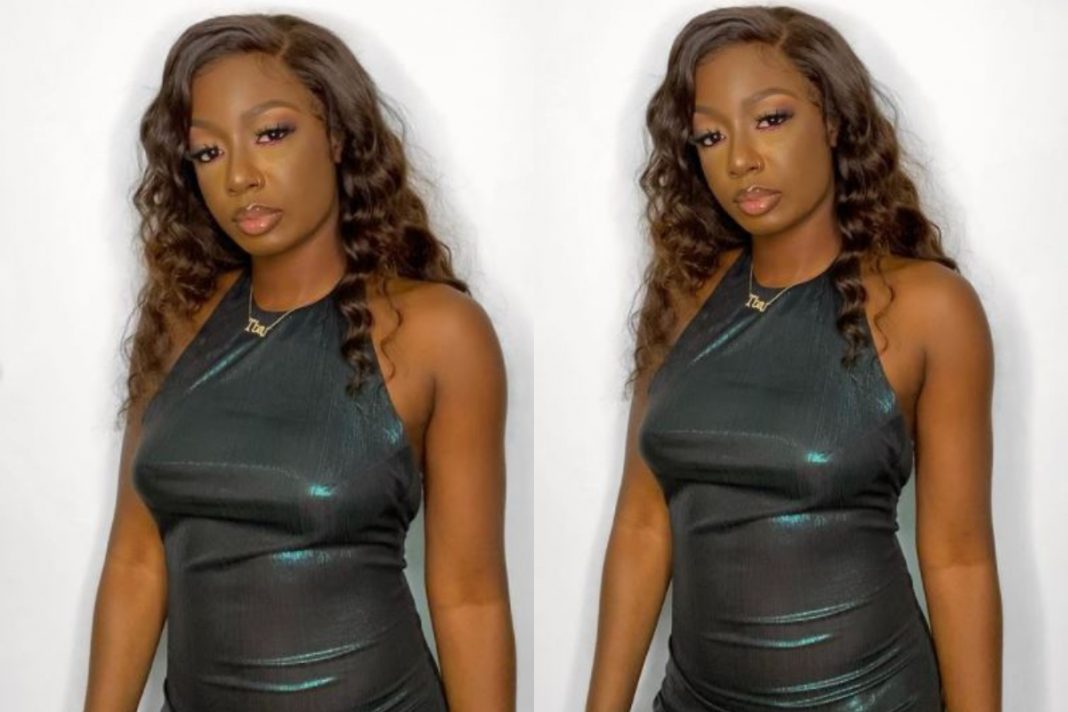 Tolanibaj has taken to social media and bragged by saying people stand a risk for underrating her as fans blasted her.

the former Big Brother Naija reality show housemate who believes she is made up of so much more and too intelligent to be disregarded in the industry took to her official Twitter handle and tweeted by saying people shouldn’t try to underrate her as they will do so for their own risk.

“Underrate Tolani Baj at your own risk.” She tweeted.

According to some of the fans, the American born-Nigerian based lady has been running her mouth and needs to shut up as they tagged her as a clout chaser and mentioned among former housemates with bad habits. 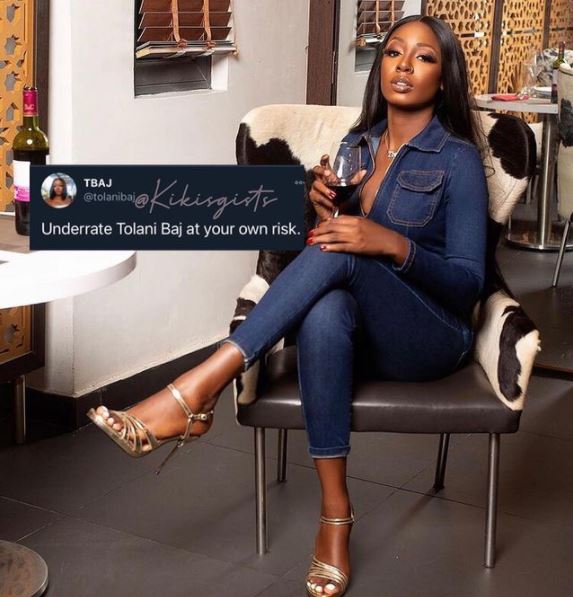 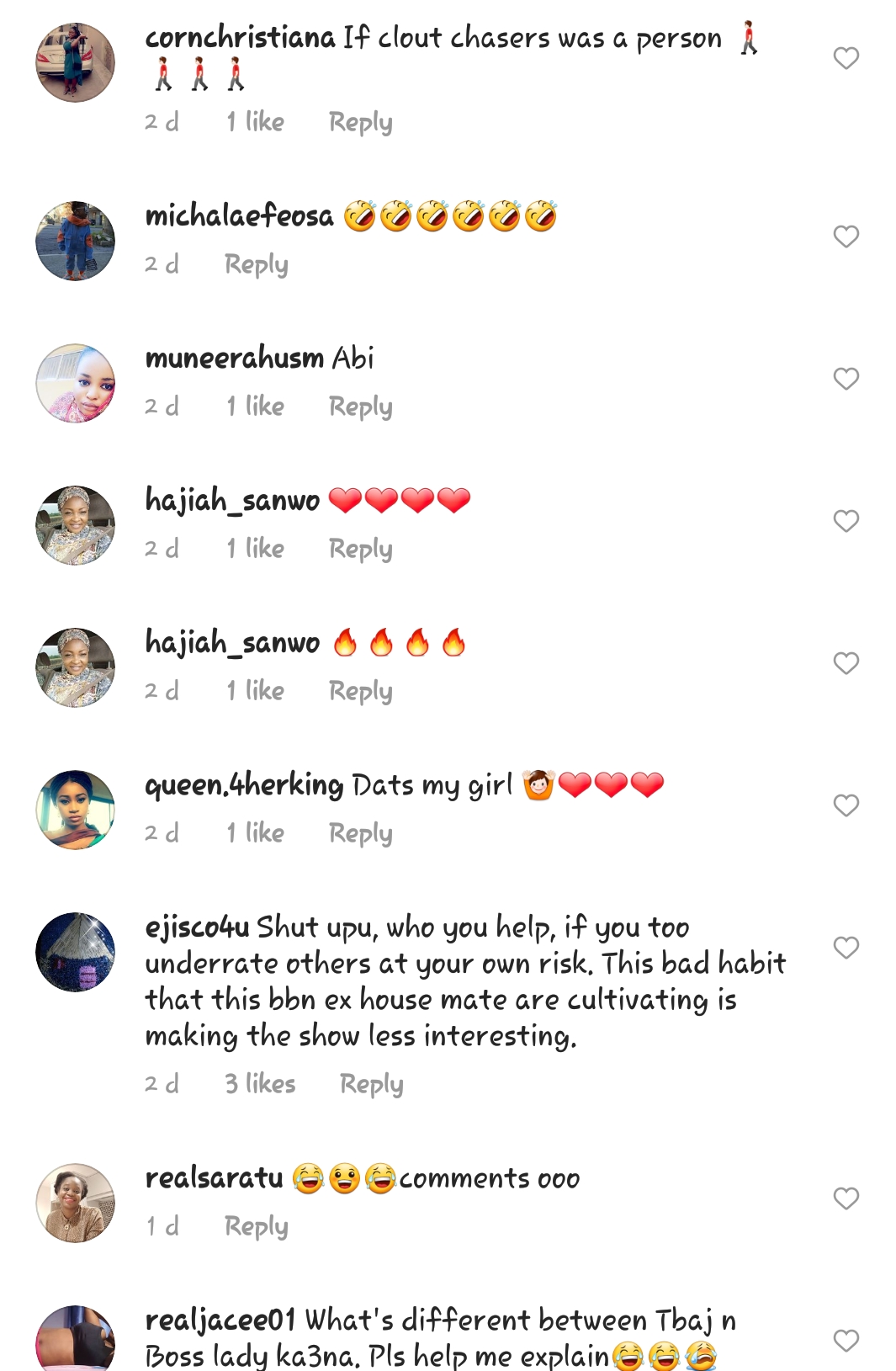 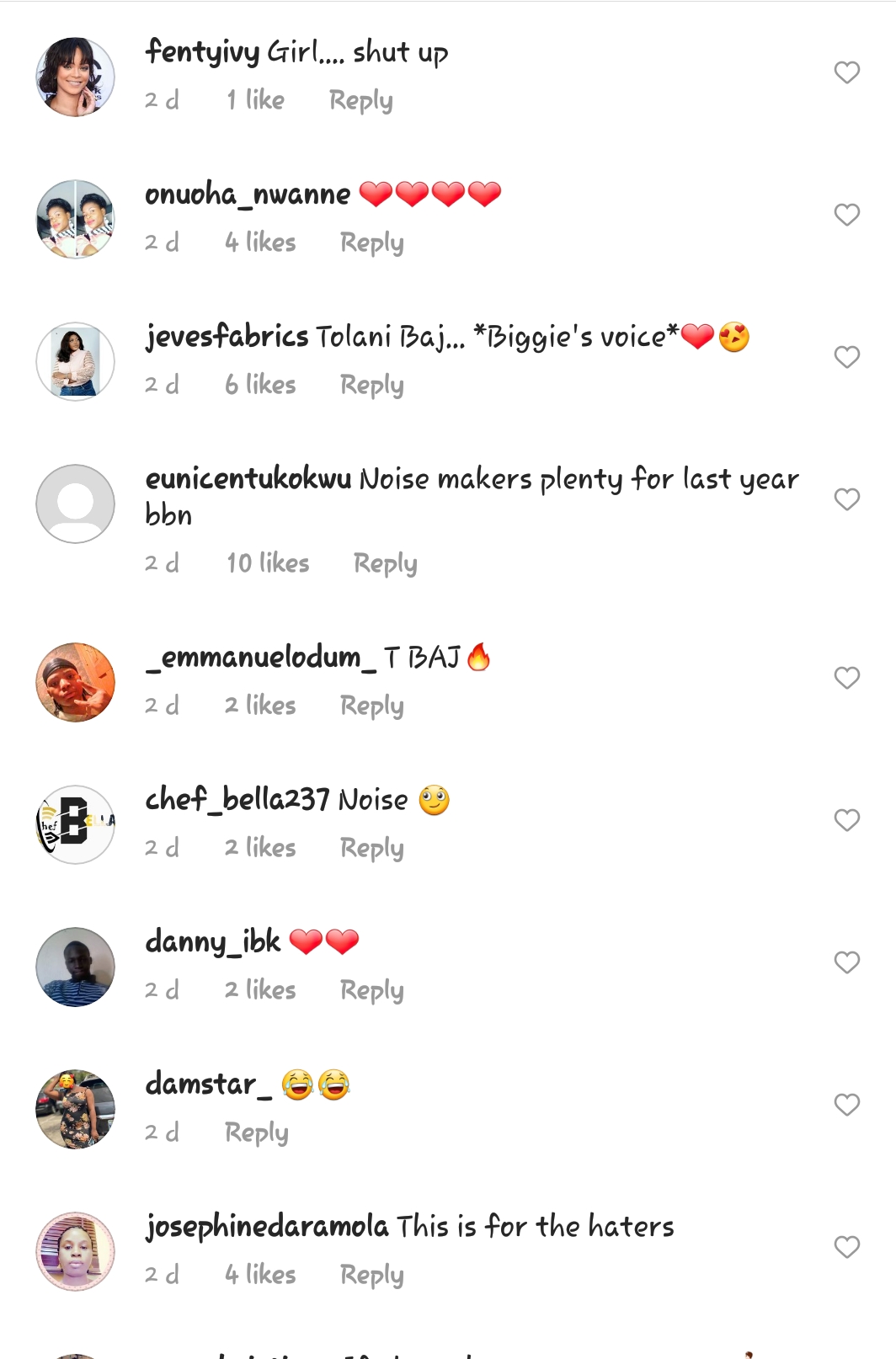 “Is Laycon Or Dorathy Purple Skinned?” – Tolanibaj Dragged For Saying Her Fan Base Is Low Because She Isn’t Light Skinned