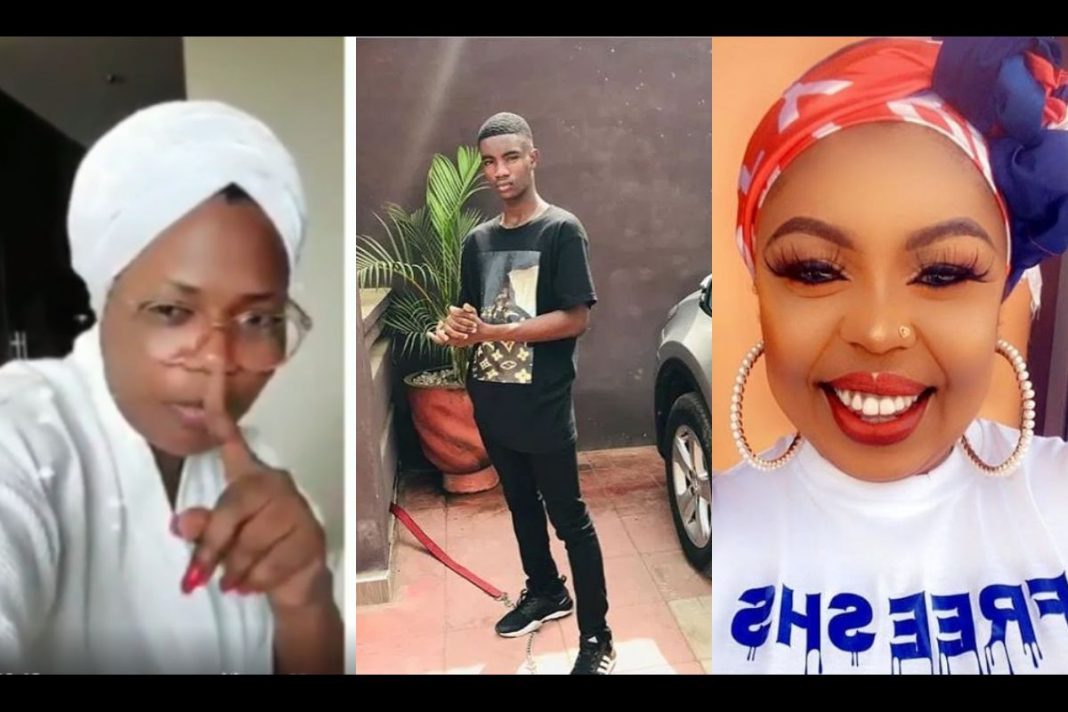 Afia Schwarzenegger has indirectly jumped on the issue of Mzbel’s adopted son, John, being taken away from her with brute force by his biological mother.

According to Mzbel in a viral video yesterday, she took John from the streets at age 3, nurtured, trained and raised him up all by herself and she was shocked when John followed her mother when she came for him.

But according to Afia Schwar, Mzbel didn’t treat and raise John well that’s why his biological mother came for him.

Afia Schwar claimed that John at age 14 was drinking Smirnoff, an alcohol beverage, under Mzbel’s watch so it makes sense if his mother has taken him from her.

VIDEO: Mzbel In Tears On Her Birthday As Her Adopted Son, John, Is Taken From Her By His Biological Mother