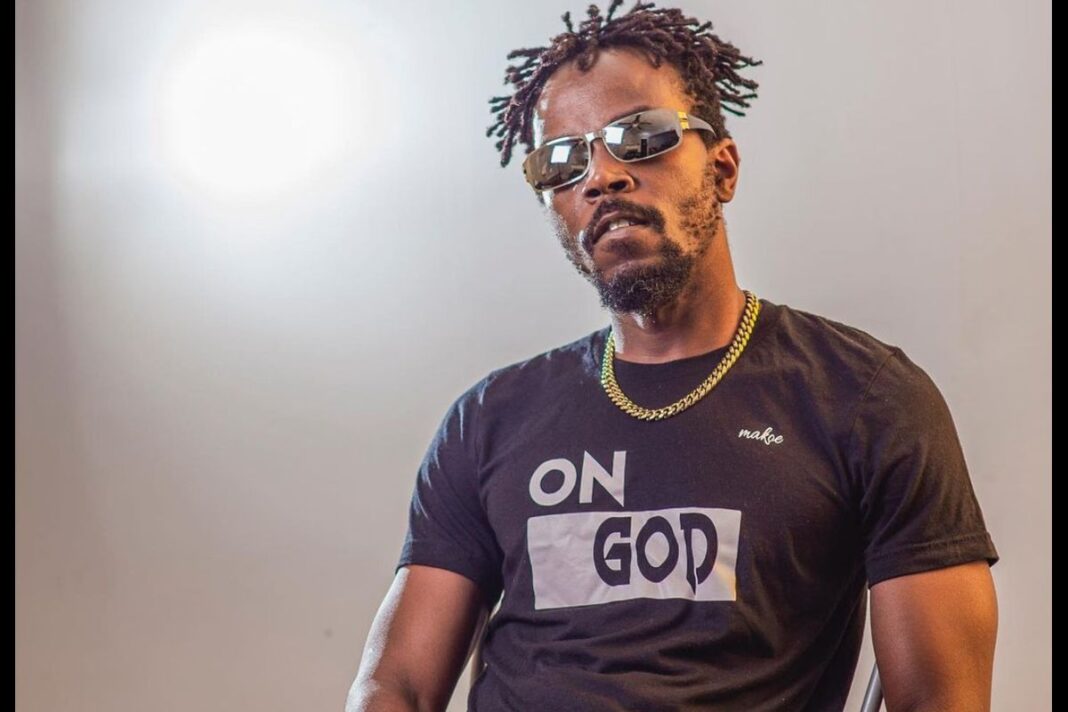 The “Dondo” hitmaker, Kwaw Kese has revealed why he divorced his American wife after 6 years of marriage.

According to Kwaw Kese, the love was deep when they started dating but things became worse after they got married in 2008.

TRENDING VIDEO: Blakk Rasta Reveals How Much NAM1 Paid Him Monthly As A Presenter At Zylofon FM

Kwaw Kese’s American wife, Ann, was a staff of the United States of America Embassy in Ghana but they had to call it off in 2014 after several unresolved marital issues.

Watch the interview from duration 11:55…