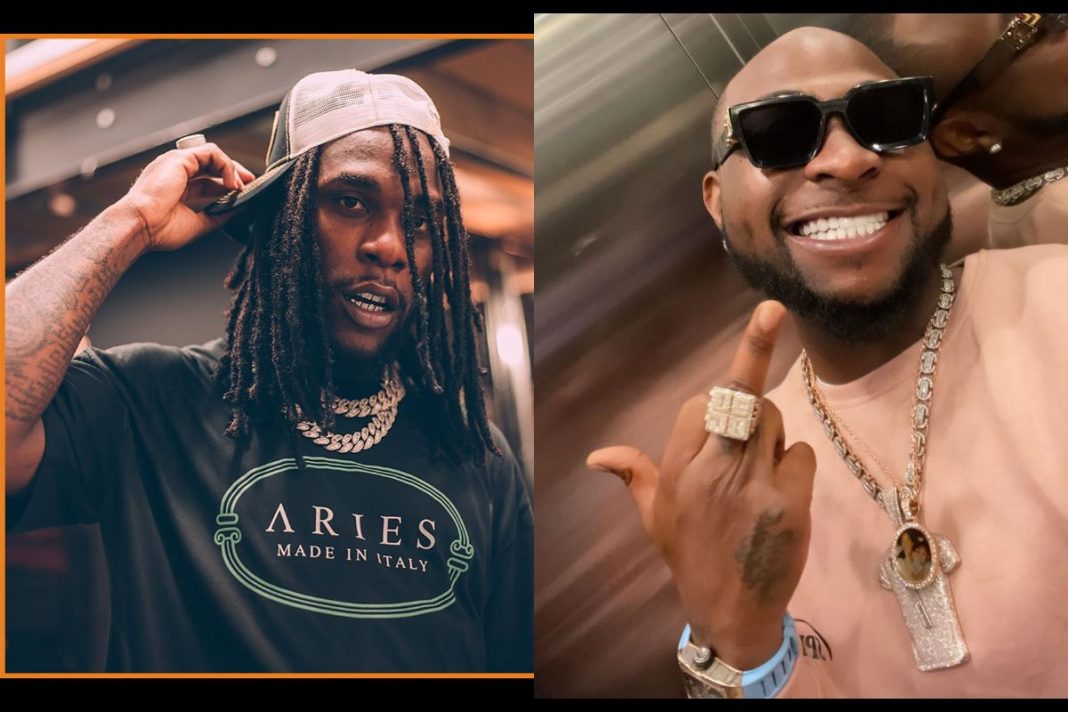 Reports making waves on Instagram have it that two Nigerian musicians, Davido and Burna Boy reportedly had a brawl at Twist Nightclub in Ghana.

In a video posted to the Instagram page of GhHyper, angry Davido could be seen leaving the nightclub after his brawl with Burna Boy.

READ ALSO: Ghanaian Bikers Display Their Biking Skills As Davido Arrives In Ghana For His “Activate” Party With Stonebwoy

According to GhHyper, Stonebwoy had to run for his life as he was nowhere to be found when the confusion began. He ‘vanished’ from Twist Nightclub. 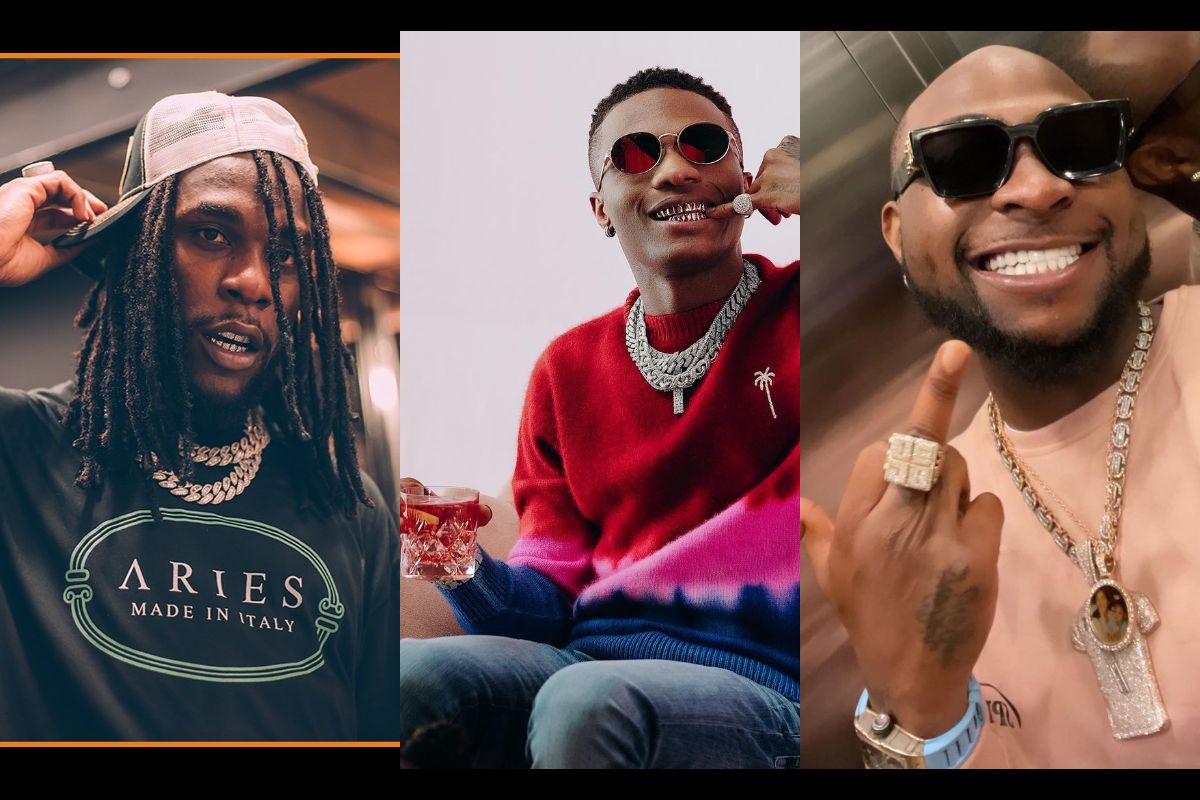 From multiple reports, no one was hurt during the brawl and both parties left the nightclub with their crew.