Nigerian Singer, Mr. Eazi, and his girl lover, Temi Otedola, has gotten tongues wagging with their romantic acts on Twitter.

They got the fans’ admiration following the princess of billionaire Femi Otedola’s post about mosquito bite. Dj Cuppy’s lilttle sister complained about how mosquitoes have bitten her face. To her, there are other parts the mosquito could have targeted. However, she does not understand why her beautiful face was chosen. This got the likes of his colleagues in the industry as her boyfriend Mr. Eazi also joined the comment to give her a better mood. According to him, the face of his lover is cute and beautiful.

He attributed the bitten act of the mosquito to the beauty of his wife-to-be which made the mosquito fall in love. Being sweet enough is likely to pull mosquitoes to your skin,according to Mr. Eazi’s comments. 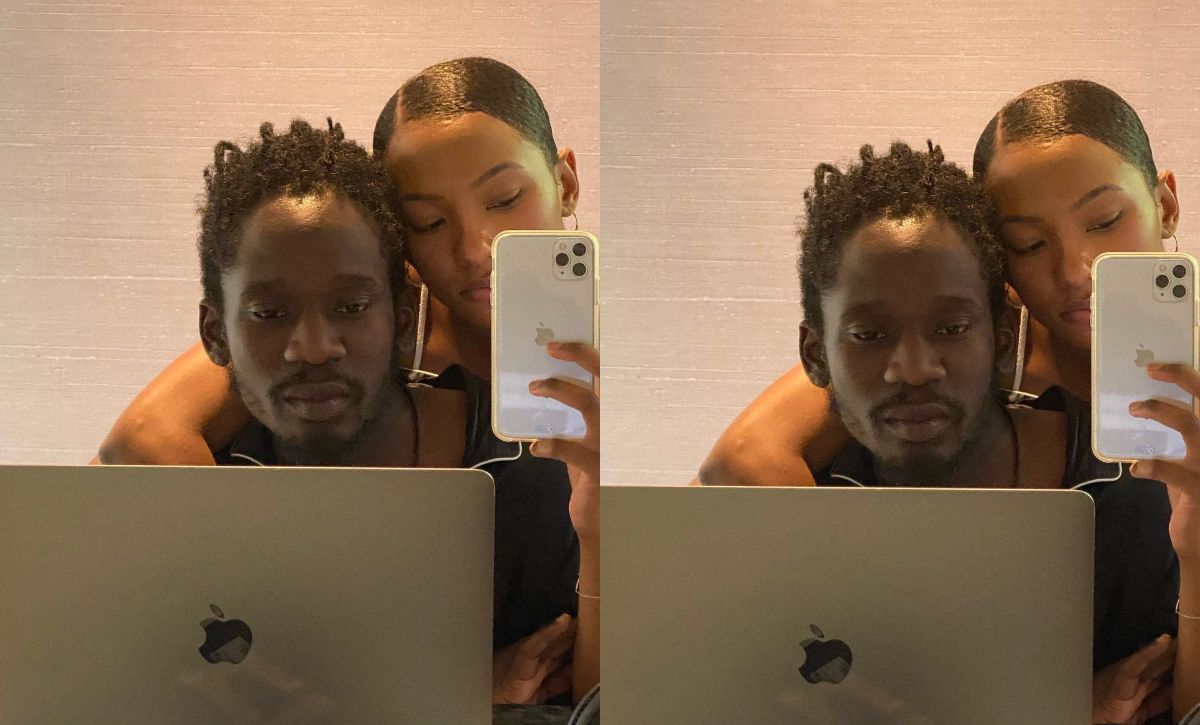 Temi Otedola and Mr. Eazi have been on of the couples in the industry, who have been able to keep their relationship without social media controversies like others.

U too sweet na y https://t.co/clnKdK3Oka

“Thanks For Always Doing My Skin Care Routine With Me” – Temi Otedola Tells Mr. Eazi As She Shares Adorable Photos Of Them To...

Stretch Marks Are So Beautiful, How Did We Let Society Tell Us Otherwise? – Temi Otedola Quizzes

”Don’t Ever Take My Kindness For Weakness” DJ Cuppy And Her Father, Femi Otedola Issue Warning