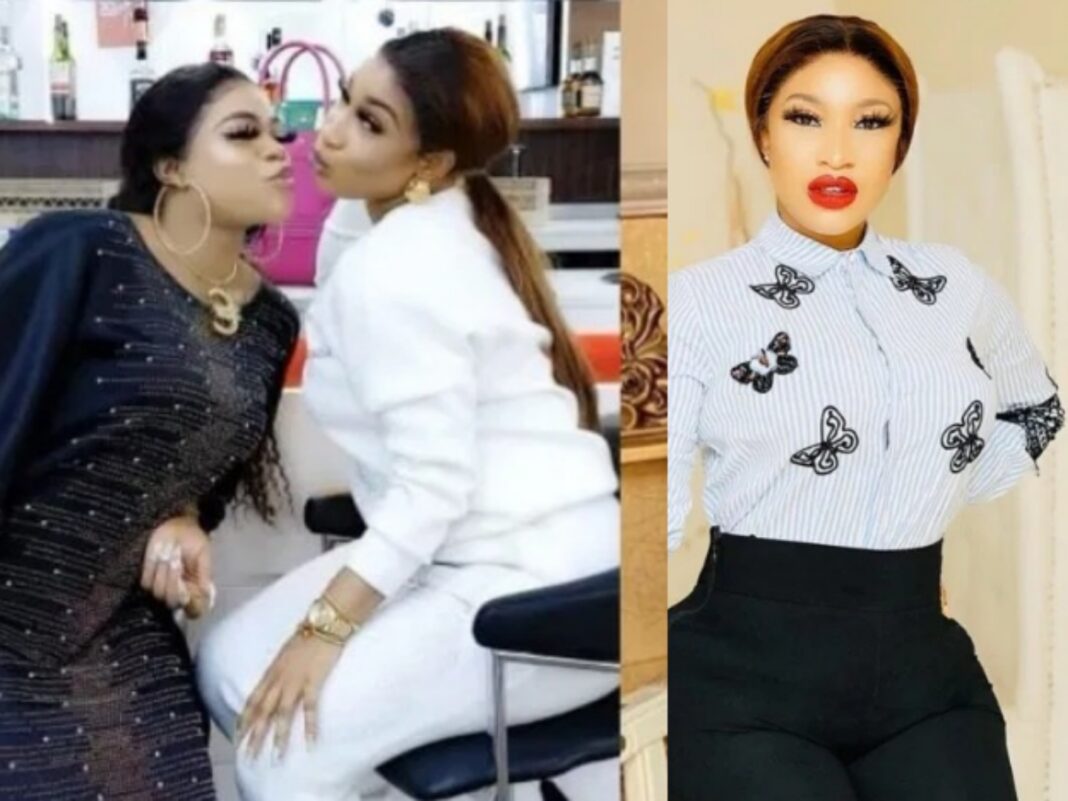 Bobrisky has taken to social media to affirm his love for his friend, Tonto Dikeh.

His post was made after he watched a video of a fan praying to witness today there would be an issue between him and Tonto Dikeh. This got her to share a savage reply with her fans and to let them know how much he cherishes his friendship.

The Nigerian crossdresser explained that he would never take his relationship matters to social media despite how bad the situation. To him, he knows how well he can handle his friendship despite all controversies.

He has asked his fans and those wishing her to be careful to wait on it because she won’t do as they presume. The duo has been friends for quite a long time which has kept fans wondering how their relationship keeps flourishing without issues.

They try to settle their differences considering all of the controversies. There are no records of the two shadings themselves on social media. However, we are following closely to see how their friendship would be like. 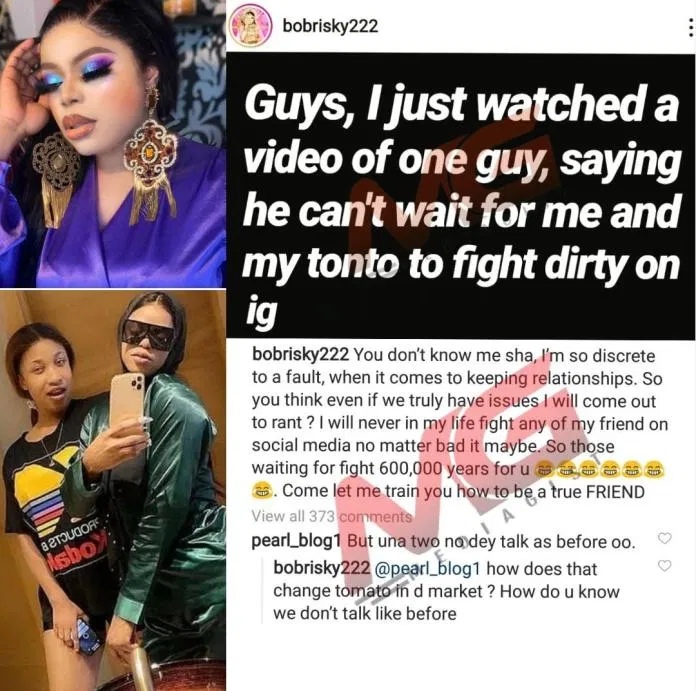