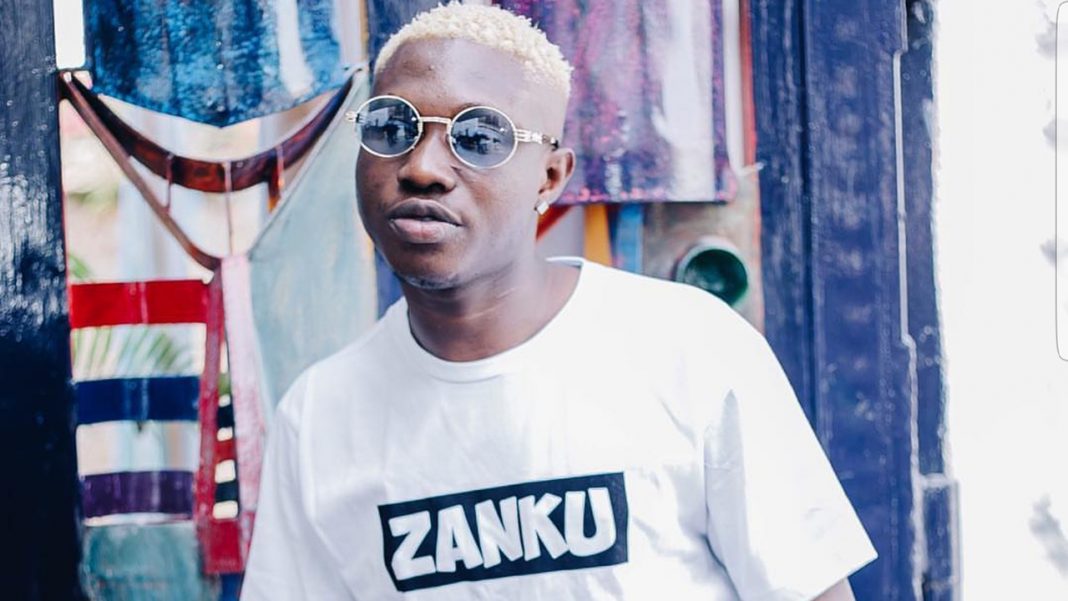 Nigerian singer, Zlatan Ibile, has reportedly been arrested by police officers in Lekki according to a post sighted on his Twitter page.

The singer shared a video of himself on his Instagram page and with some police officers seated in a car with him. In the video, he stated that the police officers arrested him at Lekki adding that people should come to his rescue.

“Nigerian police arrested me from Lekki we  Dey CANADA like this, someone come to my rescue”.

Meanwhile, when Zlatan was asked in an interview why he blocked Cuppy, he mentioned that he has no idea who she is.

Netizens React After Zlatan Ibile Passes Out From NYSC Scheme

Video: Davido’s PL Manager, Isreal, Appologizes To DJ Cuppy After She Sued Him For Defamation Over Zlatan Brouhaha